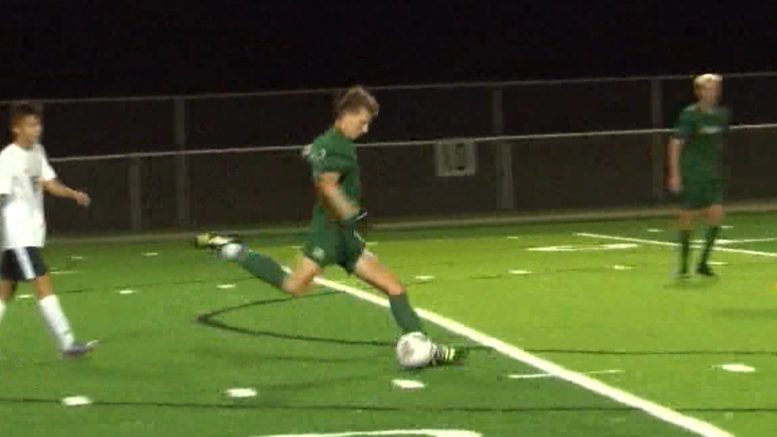 ALPENA, Mich. — The Alpena Wildcats captured their 13th win of the season as they defeated the Alcona Tigers 5-0. With the victory, the Wildcats are (13-2-1) on the season.

Not only the Wildcats earned their 13th victory, but Alpena recorded their 13th shutout of the season, breaking the previous record of 12 that was done back in 1996.

Alpena’s next game is Tuesday as they host Petoskey. Alcona returns to the field on Monday Sept. 30 as they go up against Roscommon.

Learn how to golf with a former Wildcat and collegiate athlete