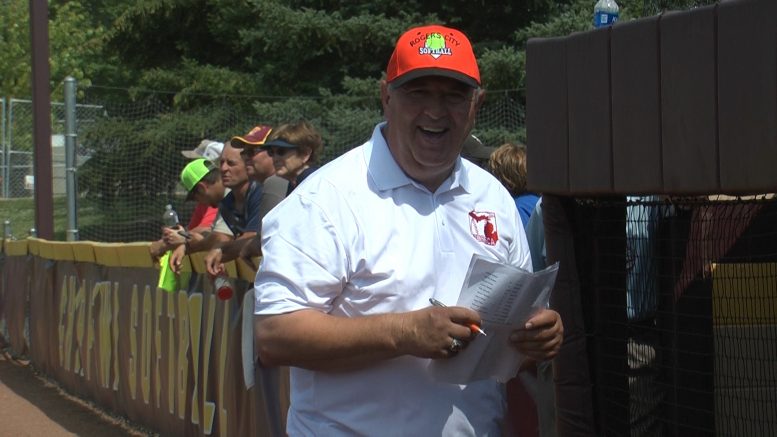 ROGERS CITY, Mich. — Rogers City High School hired Karl Grambau as the new athletic director starting in the 2019-20 season. Grambau is well known in Presque Isle County, coaching at the high school level in either Rogers City or Posen since 1987. That includes 19 years for the varsity girls in Rogers City and seven years as the varsity boys coach.

Grambau took over the Rogers City softball program in 2003, and since then the Hurons have been to five final fours, winning the state championship in 2014. The Hurons finished as the runner up in 2004.

Since getting the position, he has set up schedules for this year in all sports and for the future.

“I want to be there for the student athletes and our coaches, and I will do what I can to keep moving our athletic programs forward in a positive direction.”