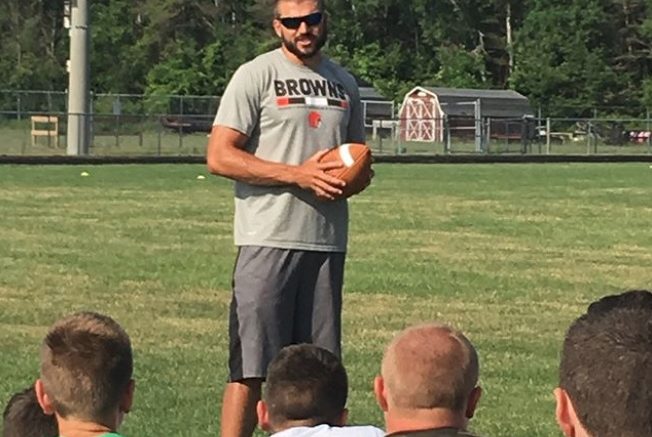 Tawas — Former Tawas football star Jeff Janis gave back to his hometown by coaching at a camp for student athletes. The Alma College coaching staff were also there for support.

Janis helped out a week before veterans training camp with the Cleveland Browns. The Wide Receiver was a former Green Bay Packer that became a free agent and was signed in 2018 by the Browns. Janis joins a strong wide receiver depth chart.

The 5th Down week six highlights

Hillman’s running back Caleb Sanders is back for week eight