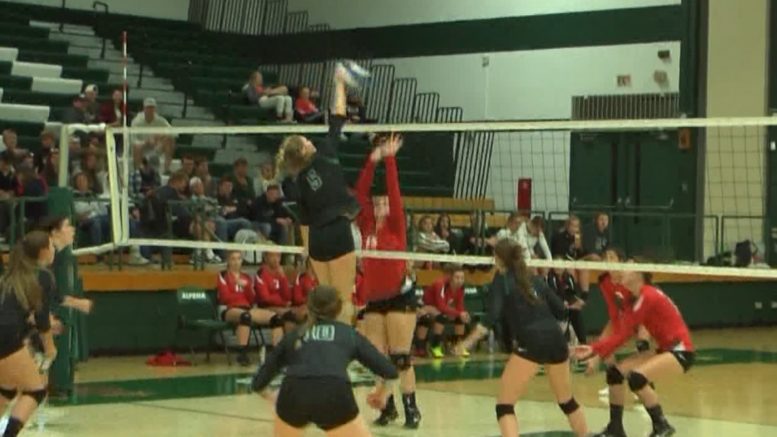 ALPENA, Mich. — The Wildcats were just too much for the Braves as Alpena captures their 13th win of the season as they defeated Tawas 25-8, 25-16 and 25-20. Kate Skiba had herself a night as she finished with 10 aces. She also added 10 digs and three kills.

Edie Zann came away with 11 kills and three aces, Macy Dickinson dished out 26 assists and Emma Dockrill had six kills.

The Wildcats are back on the court this Thursday as they host Traverse City Central. First serve is set for 6:30 p.m.