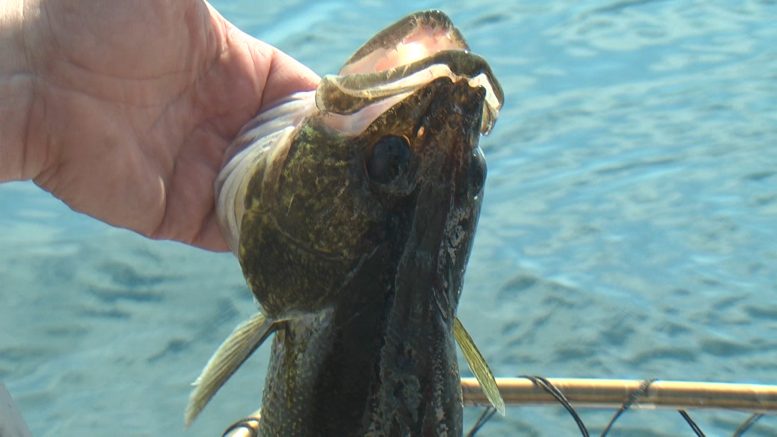 ALPENA, Mich. — The 45th Michigan Brown Trout Tournament is less than a week away, and this year there are a few rule changes that can benefit anglers. Change number one, no boundaries. However, there are a few exceptions.

“No fishing in both the Lake Trout refugees that are located in Lake Huron,” said the Brown Trout Fishing Brad MacNeill. “Otherwise the main water basin is legal and no tributaries or river are allowed.”

The nine day tournament kicks off Saturday, July 20, as well as the 42nd Annual Lappan Agency Auto Owners Insurance One Day Super Tournament that was moved up to the first weekend with the 5th Annual Thunder Bay Bass Classic. This change allows the 12th Annual Biggby Coffee, Panel Processing, Gator Bait Tackle, Ramada Inn, CW’s Restaurant Walleye Extravaganza to be the main focus for anglers on the last two days.

“The bass and the walleye fisherman, some of them fish the same tournament,” said MacNeill. “They’re happy about being able to fish both of those tournaments.”

After taking a fishing trip out on the Dare Devil, sports anchor Larissa Liska caught a few lake trout and more, so the fish are definitely biting.

“The Lake Trout of course are there in good numbers,” said MacNeill. “The walleye are just starting to show up in the bay.”

Anglers can also reel in some Atlantic and King Salmon, but this year the Atlantics will make up the sixth division on the leaderboard due to a strong turnout in 2018. The biggest prize will be for ‘Big Brownie’ at $25,000 dollars, but the brown trout will fit right in with the other browns in the bay.

“We’ve been planting browns for three years now and we are seeing all different sized browns being caught. Hopefully those fish will continue to grow and stick around in the area.”

The hunt for ‘Big Brownie’ and more kicks off this Saturday at the Thunder Bay Marina. The registration trailer opens Thursday, July 18 at noon.