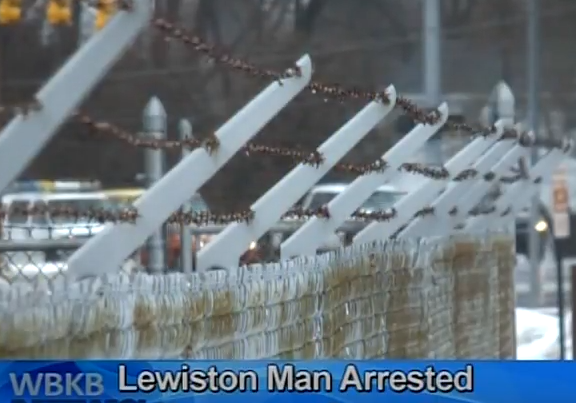 A 59–year–old Lewiston man was arrested after he crashed into a power pole while driving intoxicated Wednesday night.

According to the Montmorency County Sheriff’s Office, the Lewiston Fire Department, and EMS responded to the crash scene around 8:52 pm on county road 612 near cedar street in Albert Township.

When the sheriff’s office, and first responders arrived to the crash, they discovered the 59–year–old man with a high blood alcohol level.

There were no injuries during the crash. The Lewiston man is currently lodged at the Montmorency County Jail.

Community takes action in response to vandalism in Lewiston