Summer is on the way as temperatures continue to rise, and Alpena businesses are getting ready for the increase in customers.

Downtown scoops officially opened back up this month and is excited for the rush of customers that come along with warmer weather. However, they’ve had trouble getting their usual amount of employees to their business. “We have lost a few more college people than we’re used to but we still have some of our long term veteran college students that are returning, just not in the numbers we’re accustomed to seeing,” said Aaron Buza, owner of Downtown Scoops. 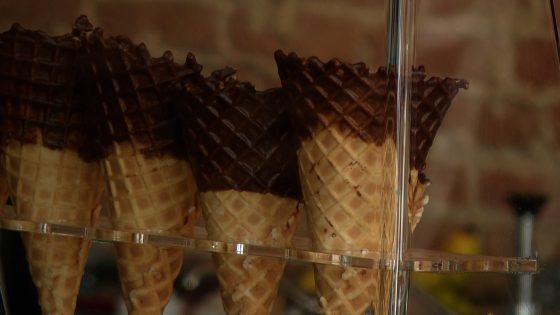 Its led them to try different ways of attracting more workers. “I don’t just try and recruit people myself,” said Buza. “I ask my staff to go out and recruit as well and, if they get someone in here, I’ll give them a $50 bonus just for going out and referring someone.”

Bob’s Bullpen has also made changes following all of the effects COVID has had on the hospitality industry. “We’re back up to our full capacity,” said Wendi Schoville, manager. “We’ve been back up to full capacity for the arcade and for reservations and stuff so that has been awesome.”

While it’s been a rough couple of years, both businesses said they’re excited to get back to a sense of normalcy this summer.