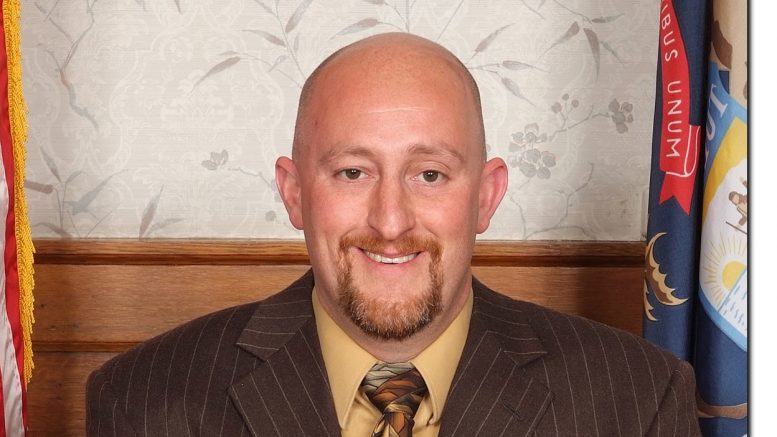 An Alpena City Councilman has be arrested and formally charged with stalking.

Shawn Sexton, who also serves as Mayor Pro Tem, was arrested and charged with two counts of stalking on Tuesday according to various reports.

His arrest is in connection to events that occurred earlier this year.

After an investigation by the Michigan State Police, Sexton was accused of stalking two people, a man and a woman.

If convicted, the councilman is facing a maximum penalty of up to a year in jail and or a fine of $1,000.

Alcona County Prosecutor Tom Weichel will over see the case due to a potential conflict of interest with Alpena Prosecutor Ed Black.

He is due back in court on December 13th.

Messages and email left with Mr. Sexton by WBKB were not returned, but we will have more on this story tomorrow night at 6.