A cold front moving across Michigan brought severe thunderstorms to parts of Northeast Michigan. This afternoon and evening some thunderstorms were warned for severe wind gusts near 60 mph and the potential of hail becoming larger than 1 inch across. Additionally, For about 2-2.5 hours earlier this evening, there was previously a Flash Flood Warning that was posted for areas near the Presque Isle-Alpena County border — the National Weather Service reports that 2-3 inches of rain fell in that area.

High temperatures today soared up to 91 degrees before storms rolled in. Compare that to the other side of the front, highs reached 75 degrees in Houghton and 77 degrees in Duluth. 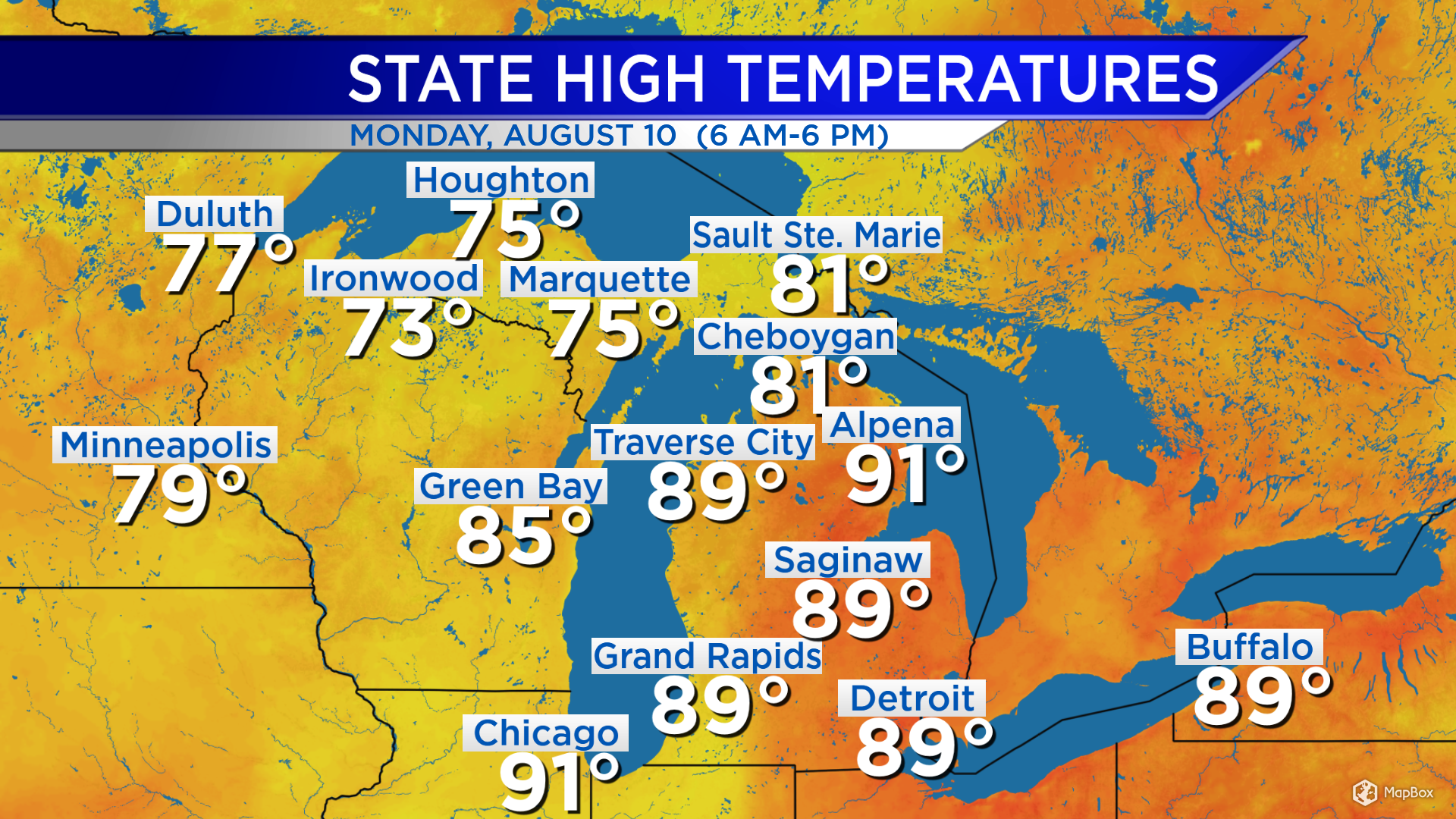 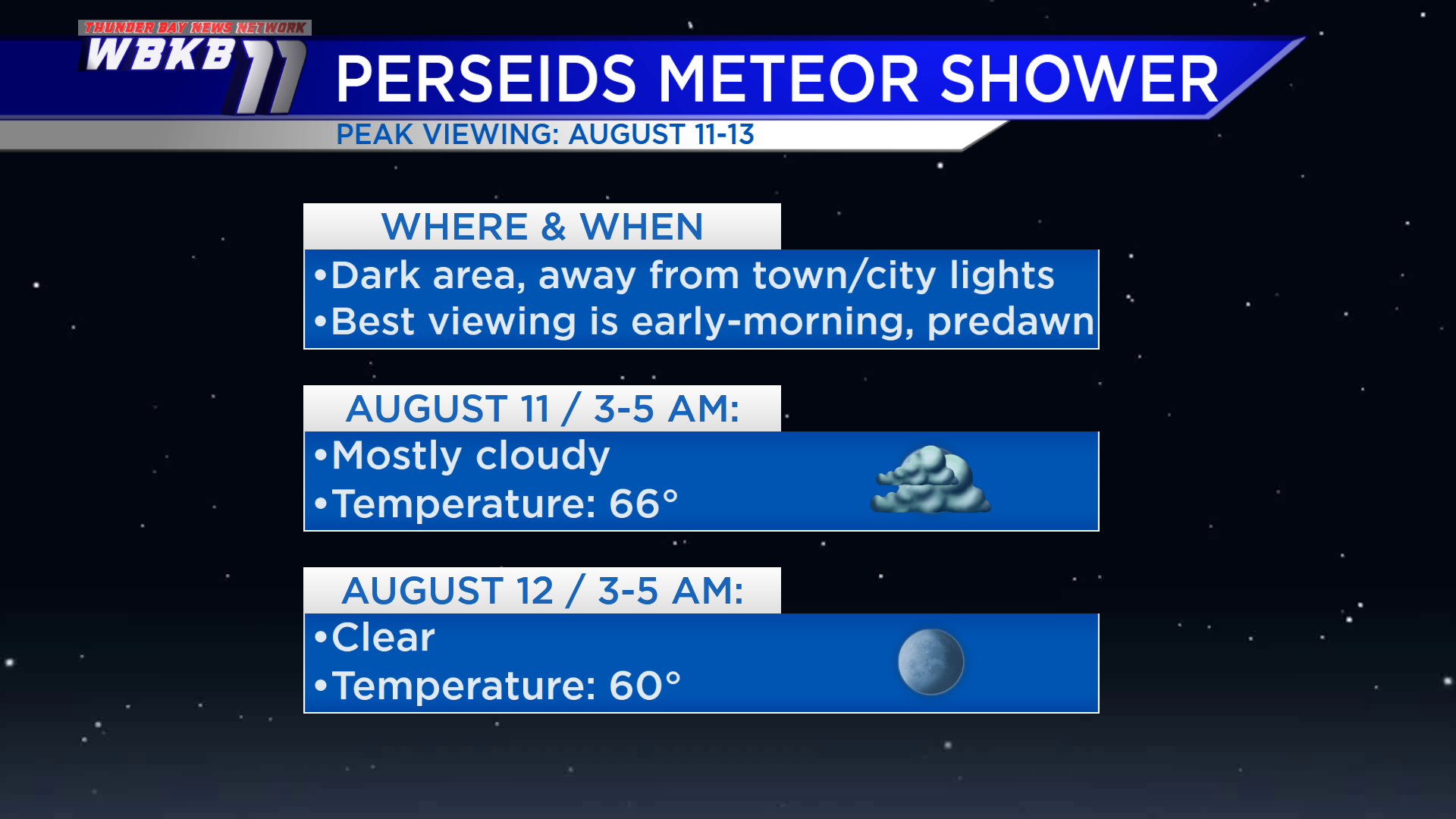 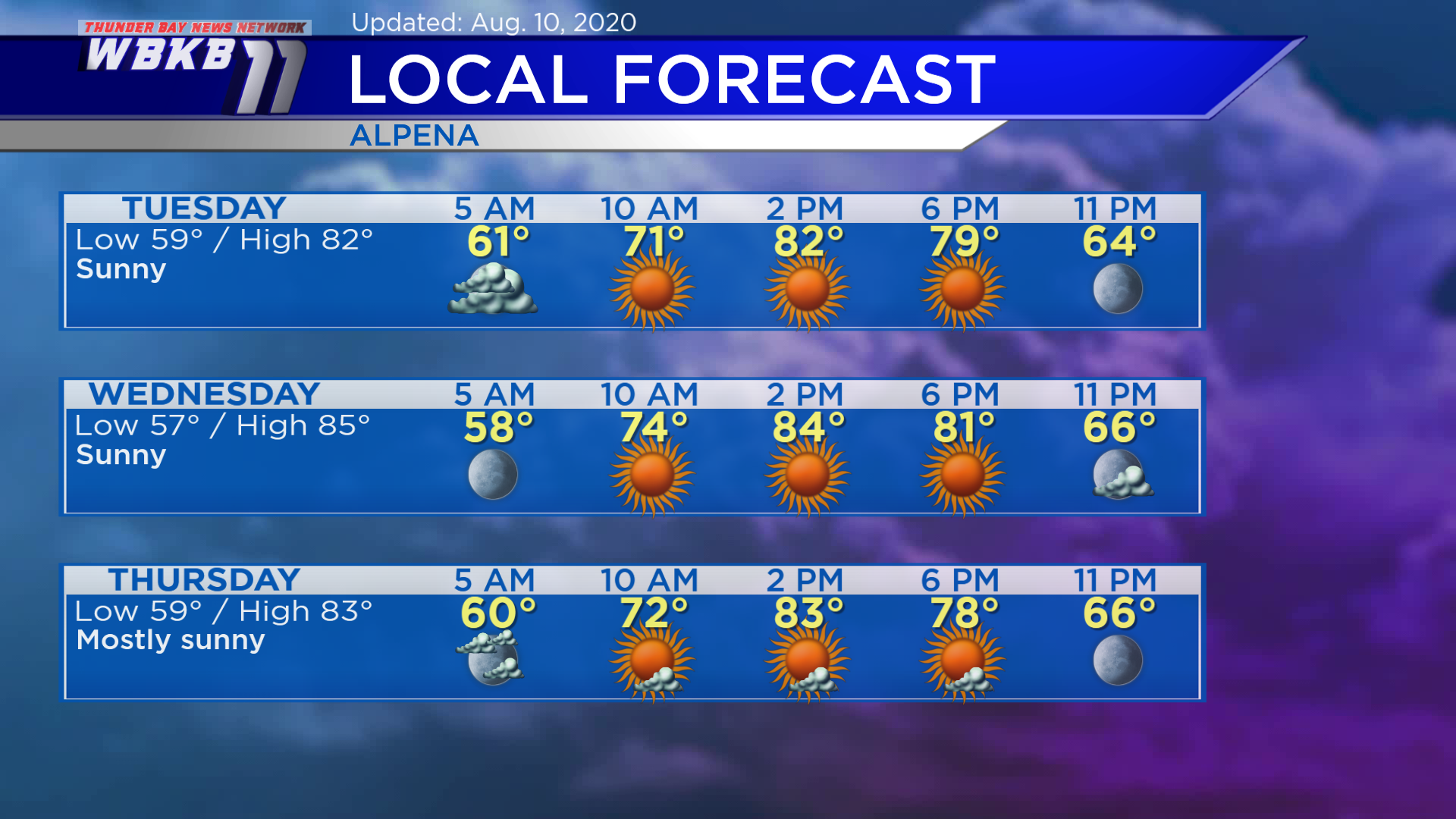