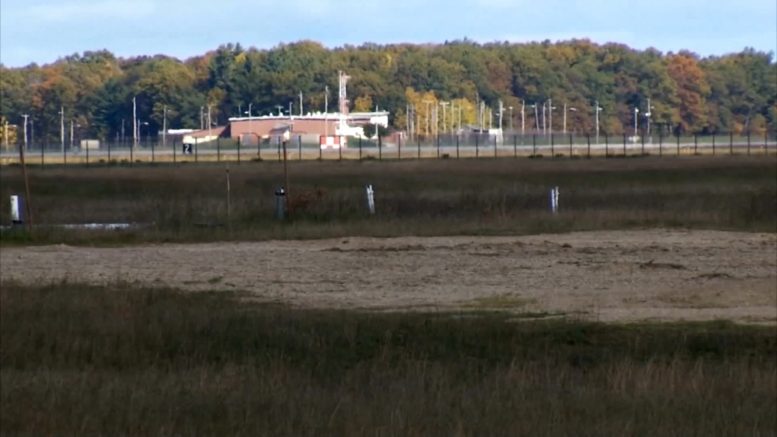 LANSING, Mich –-The Oscoda-Wurtsmith Airport has been identified as a top spot for a future space launch.

The Osocoda-Wurtsmith Airport received the highest ranking because of its runway infrastructure, business capacity, operational strength and safety track record.

The next step in the selection process includes a feasibility study that will be submitted to the Michigan Economic Development Association later this year.