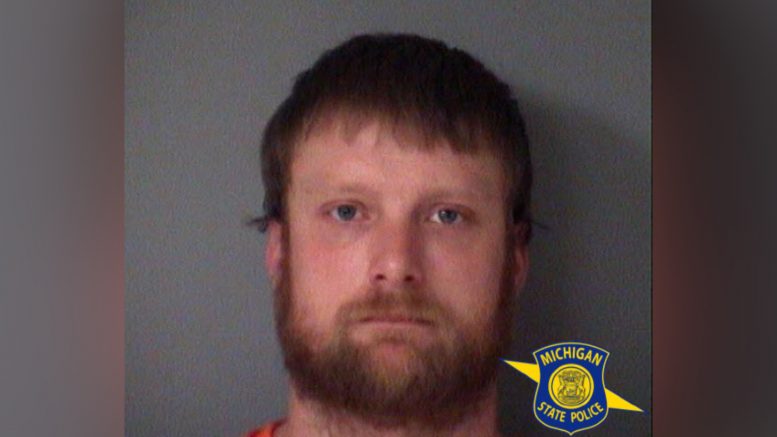 Onaway, Mich. — After months of investigating, a 32-year-old Onaway man has been charged with multiple counts of criminal sexual conduct.

Rigot allegedly sexually assaulted a 12-year-old girl who was also a babysitter for his child. Troopers from the Gaylord Post collected evidence over the following months. They submitted all case-related evidence to the prosecutor’s office in November.

Rigot was arraigned on the charges in the 89th District Court on January 22.