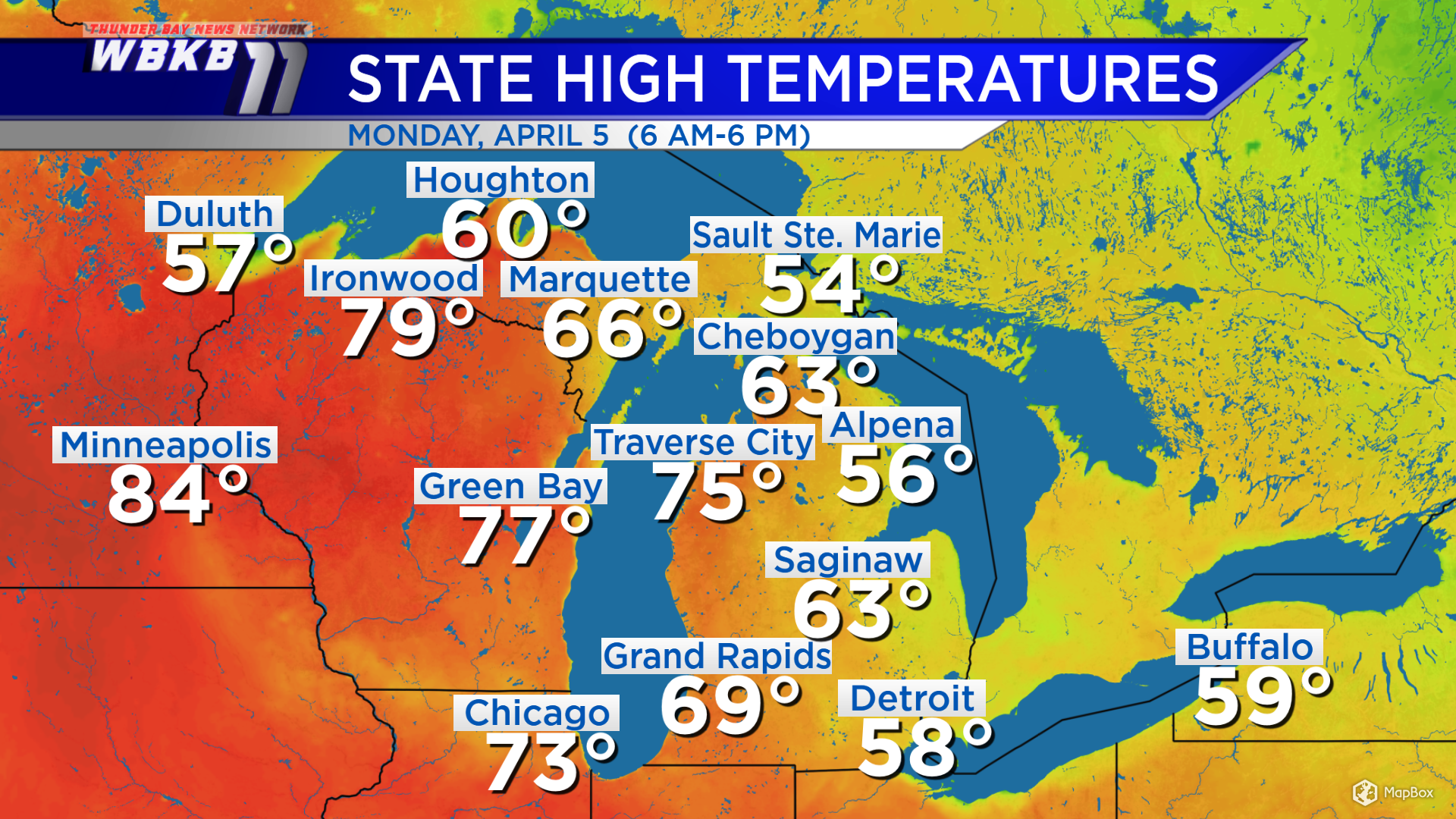 Thursday: Starts dry, then increasing chances of rain late-day. Predawn lows will be in the lower 40s. Afternoon highs will get up to around 60 degrees. Evening temperatures will be in the middle 50s. 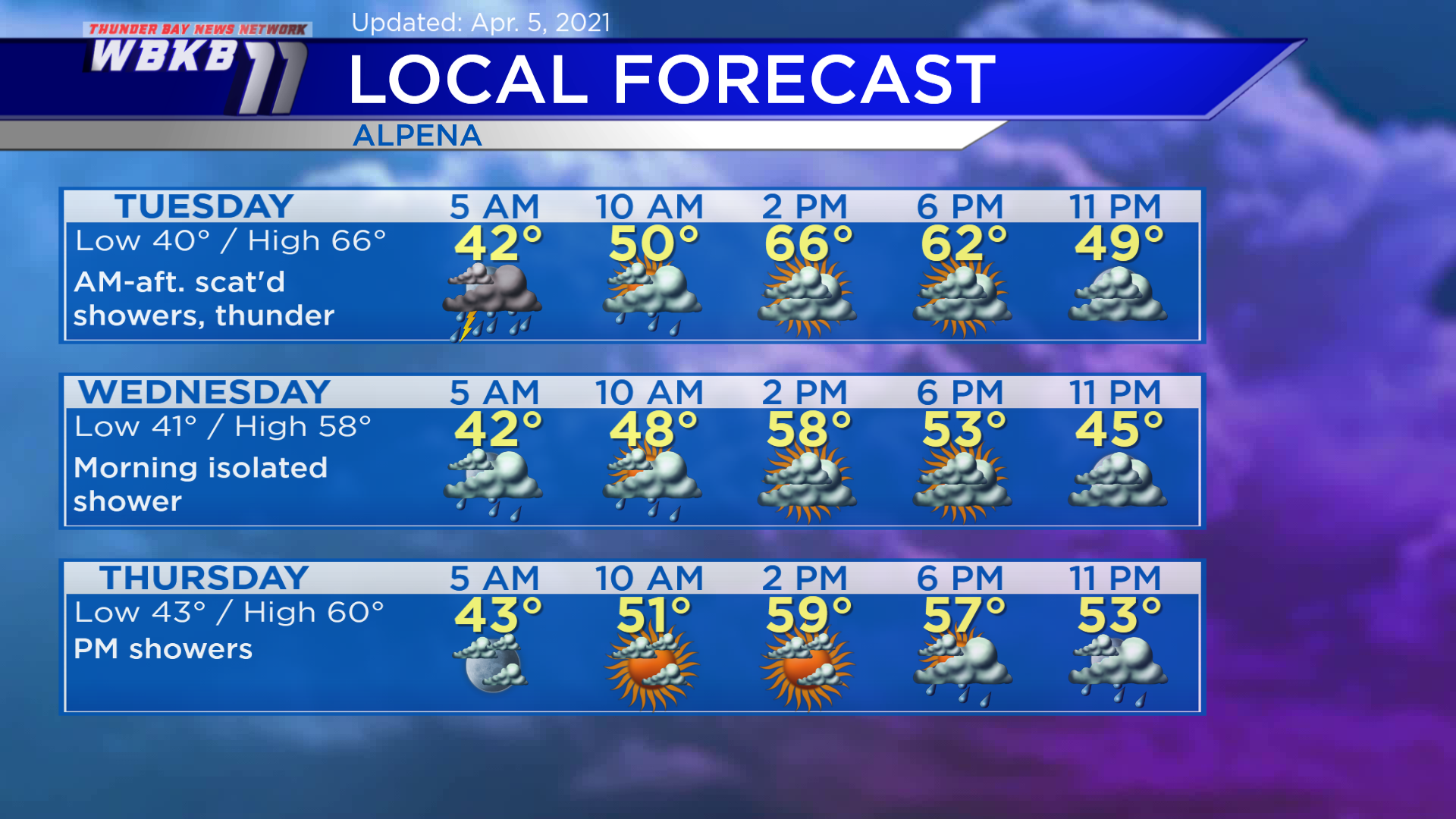