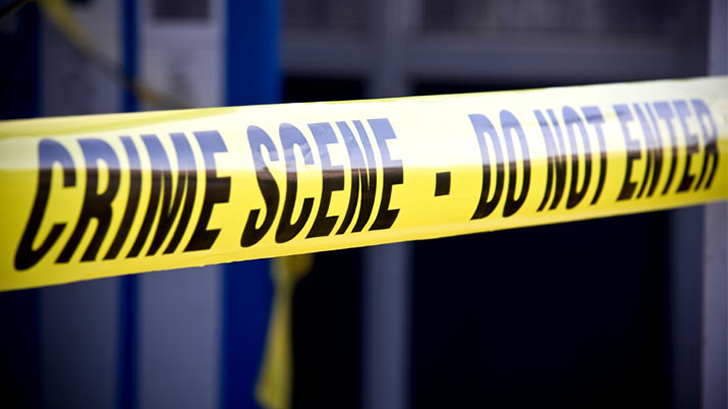 ALPENA, Mich. [WBKB] — We have now learned more about a double homicide that happened over the weekend in Montmorency County.

The Michigan State Police Alpena Post says that two people are dead and two people were injured during an apparent attack that happened around 4 a.m. Saturday morning.

Keith Atkinson and Trevor Hubbard were both killed yesterday.

Debra Wells and Jeffrey Baur were taken to the hospital for injuries they suffered in the attack.

State police says that one man is currently in custody.

WBKB will have more on this tragic story as the investigation continues.