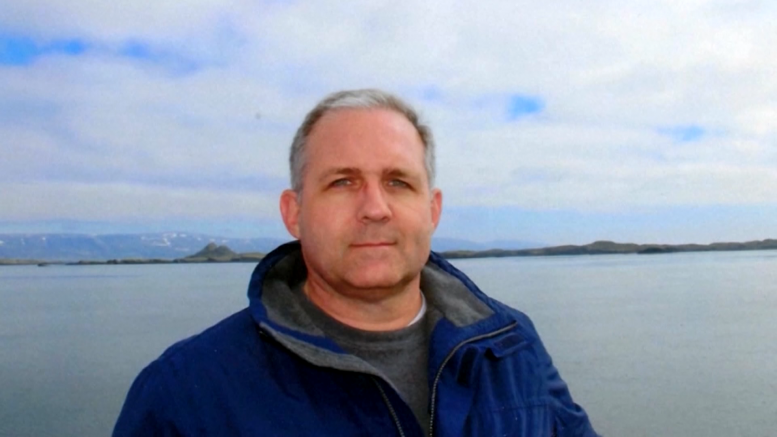 Michigan man detained in Russia on suspicions of espionage

Novi — A Michigan man is now facing formal charges of espionage for his involvement with Russia.

Forty-eight year old, Paul Whelan of Novi was arrested in Moscow Friday on suspicions of spying. The retired U.S. Marine was in the country attending the wedding of a friend when he was detained. He’d reportedly visited Russia in the past, but his family denies his involvement in any illegal activity.

“There’s just no reason that I could think of that he’d be detained by a government. I’ve mentioned before his background. He has a law enforcement background. He was a former U.S. Marine who served a number of tours in Iraq. He does corporate security. It’s a sort of personality you wouldn’t expect to be a law–breaker of any sort, let alone someone who’s breaking spy laws. It’s inconceivable to all of us that he could be considered a spy.”

Borg–Warner, an automotive supply company based in Auburn Hills, Michigan, says Whelan is the company’s Director of Global Security.

If found guilty, Whelan could be facing 10 to 20 years of imprisonment under Russian law.