A weak disturbance trekking across the Upper Midwest is providing some flurries to the Upper Peninsula and Wisconsin this evening. As that continues to move east, we will have a chance of flurries in Northeast Michigan Tuesday morning-afternoon. Beyond that, the forecast for the next several days looks inactive.

These incoming flurries will not be anything impressive, a light dusting at most. This will not be an all-day, all-encompassing snowfall. The chance of snow graph peaks at medium, indicating some patchy flurries. 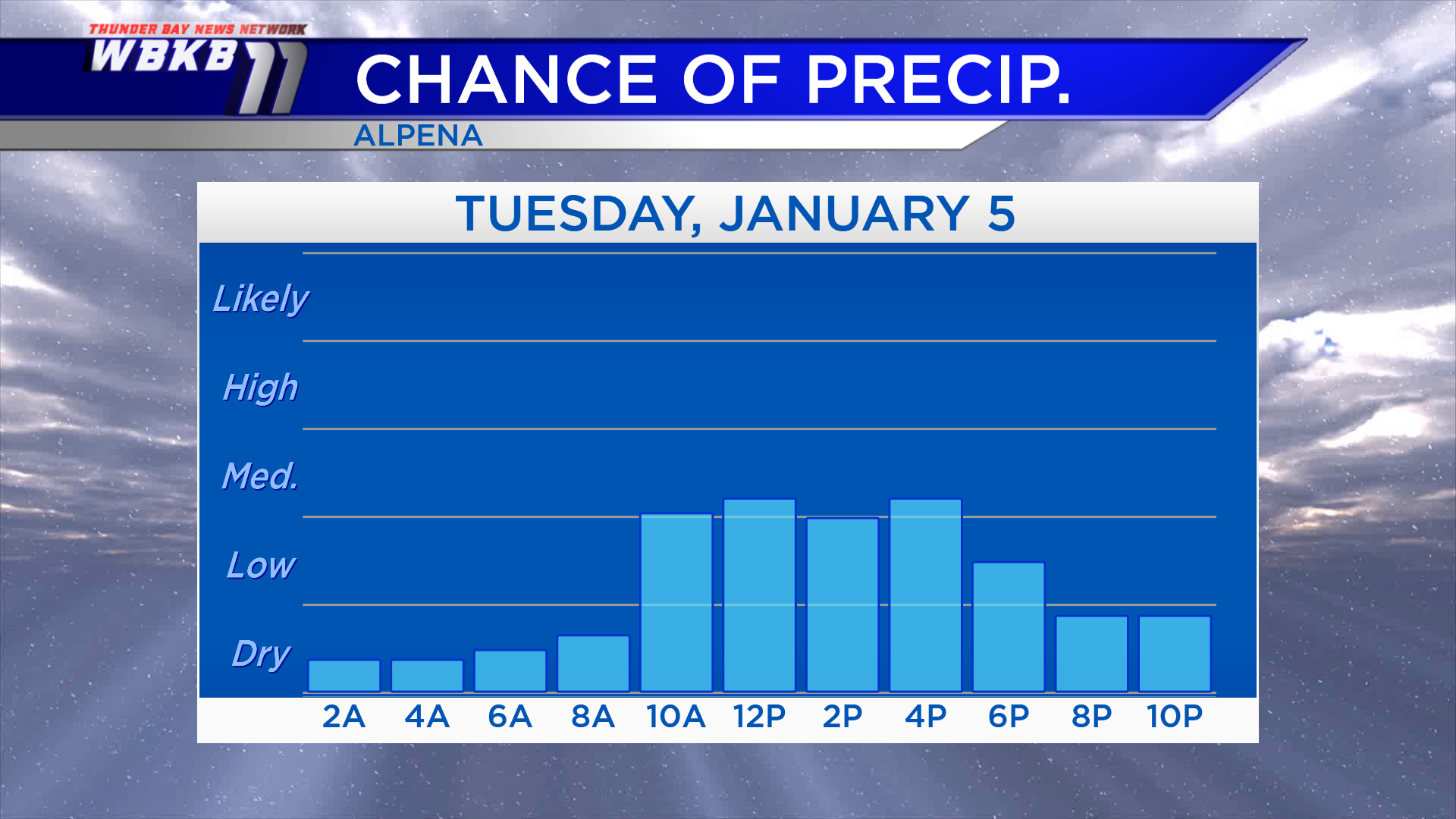 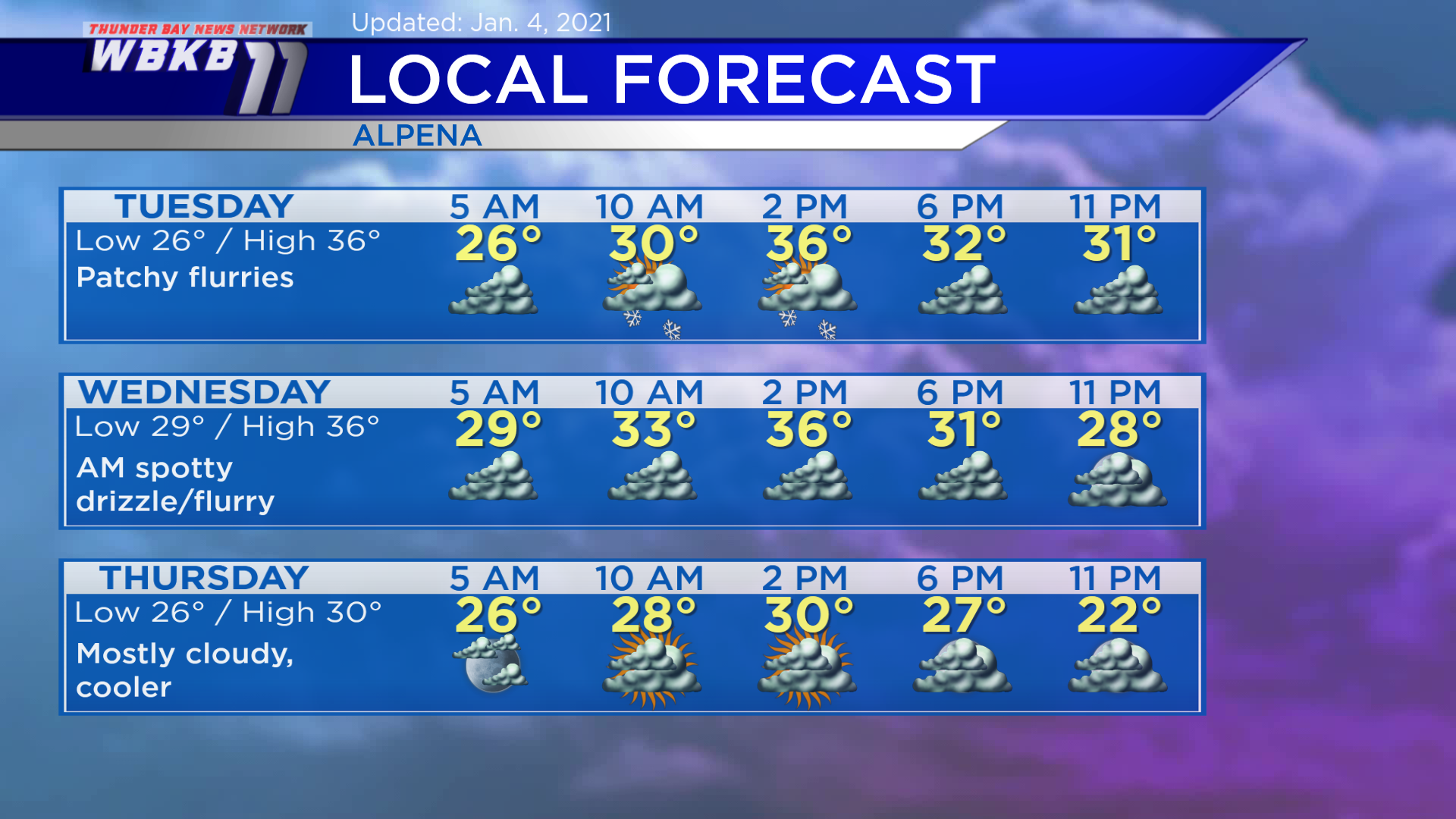 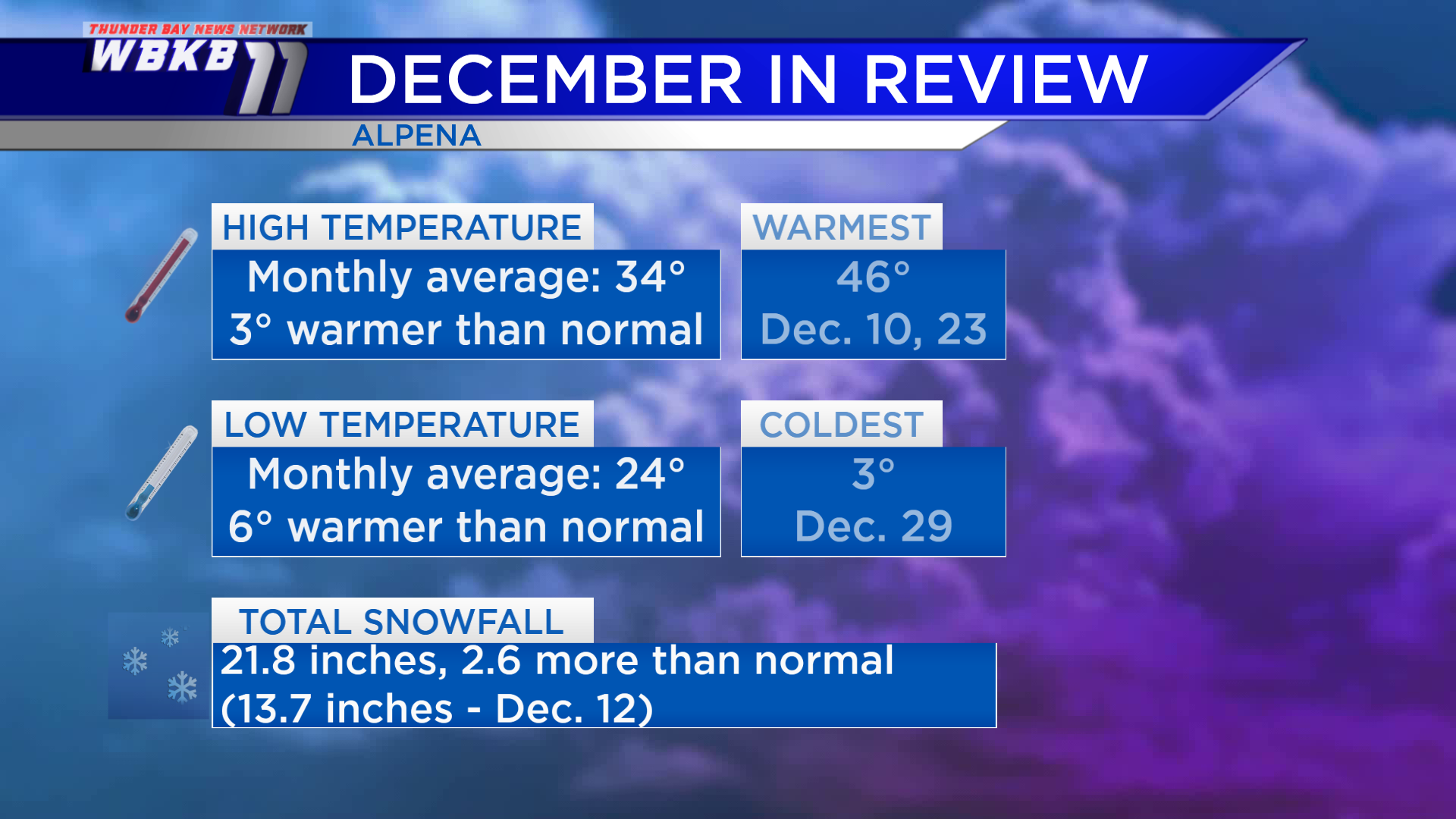