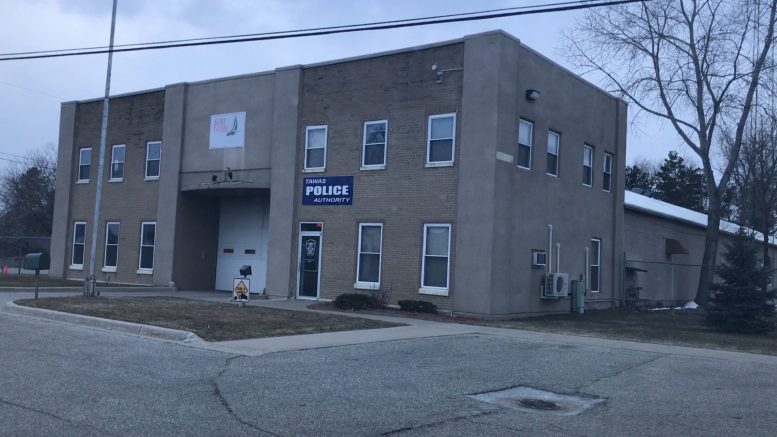 Residents can call 911 any hour of the day but the Tawas Police Authority (TPA) can’t guarantee an officer will pick up that call.

“When we have a lack of police protection, it’s like the sheriff said, crooks know,” said prosecutor Gary Rapp.

“They would tell us, they knew we were off,” said Brewbaker. “They knew that we were off at four in the morning cause that’s when our shift ended. We come back on at seven.”

The community needs at least two more officers to protect the area all day and night.

“I live 15 miles north in a community that is a lot smaller than this and we have 24/7 coverage,” said Baldwin Township deputy assessor Chris Williams.

Rapp said it’ll add police service, but it won’t keep patrol cars on the street. “You pay them enough to train them,” he said. “They find a job that pays $5,000 dollars more a year and they leave. You’re not going to keep good officers here.”

Mayor Bruce Bolen said Tawas and East Tawas would use tax payer dollars to pay officers’ salaries 50/50 once TPA makes the call for new hires, but the police authority would need special approval because that will increase their yearly budget.