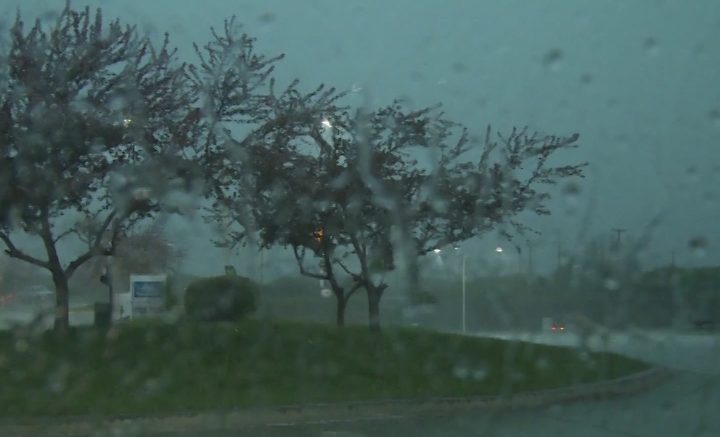 ALPENA – The unusual and damaging weather caused a lot of service interruptions this week.

Additional Consumers Energy crews are now working to return power to 53,000 customers across the state.

The wave of storms caused more than 1,400 downed wires and a number of broken electrical poles. High winds, heavy rain, and confirmed tornadoes in parts of northern Michigan contributed to damages.

According to Consumers Energy, most customers would have their power restored by Thursday night.

Areas hit the hardest would take until late Friday to reboot.