Around the country people will be celebrating Free Comic Book Day Saturday.

Alpena’s local comic book store, Bob’s Bullpen is busy getting ready for the big day. Because of the pandemic, it’s been two years since they’ve been able to participate. 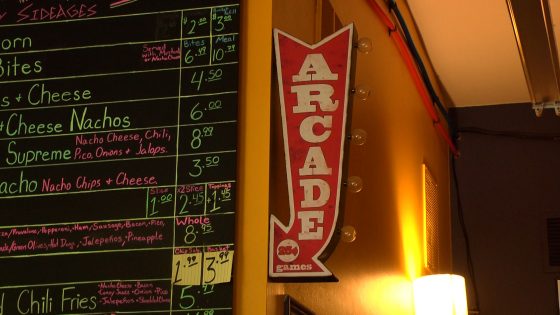 Comic lovers are welcome to stop in and get their free book from a number of different titles, but they’re expecting to run out quickly. “All of the little kids are excited. All of the parents are excited to participate this year and come down and get the comics,” said Wendi Schoville, manager. “It was a huge bummer to not have it for so long and keep being ready for it to come out. It’s one of the biggest comic book days of the year.”

Not only will they be celebrating free comic book day, they’ll also be celebrating their seven year anniversary. It’s changed a lot since opening up, including upgrades like a food court and arcade. “A lot of the improvements have happened through the café and the arcade being able to feed off of the comic side and vice versa,” said Schoville. “So we’re getting into a lot more rounded interests. Videogames, there’s a lot of videogames linked to comic books.”

Bob’s bullpen has 14 separate titles to give out on Saturday.