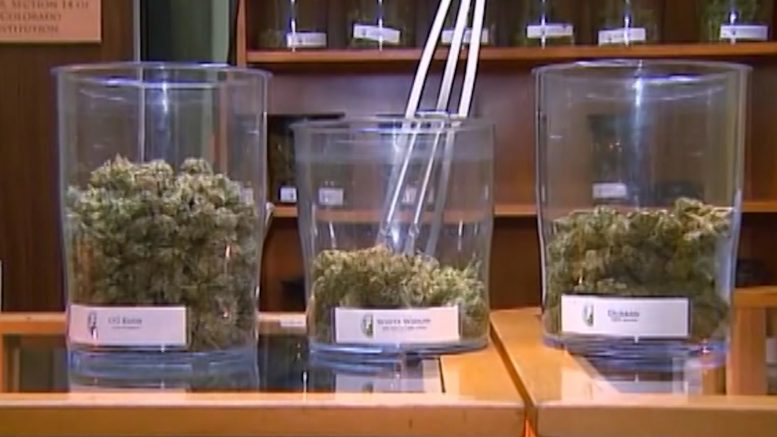 ALPENA – With the November elections a few months ahead, Alpena County commissioners denounced an issue on the ballot that would legalize marijuana for recreational use if approved.

Commissioners took a stand against marijuana in a 7 to 1 vote in Tuesday’s meeting. Board member Brenda Fournier was the lone vote in this week’s non–binding decision.

The remaining board members cast their decent because of the potential for passengers to drive under the influence and kids getting their hands on marijuana if left out in the open.

The board came to a vote only to express their stance.

In November, voters will decide for themselves if they support of oppose legislation that would allow recreational use of marijuana.