The Sanctuary Cinema will soon be realized in Downtown Alpena.

After previous movie theaters closed, there was a noticeable drop in foot traffic in the area. “When the cinema originally closed, you could tell there were less people that were parking downtown, walking downtown, especially when each of these cinemas have a capacity of probably 80 to 100 people,” said Anne Gentry, executive director of the Alpena Downtown Development Authority. “That could be an extra 300 people downtown that are coming to see a movie, they’re probably going to go get dinner, maybe a drink afterwards.” 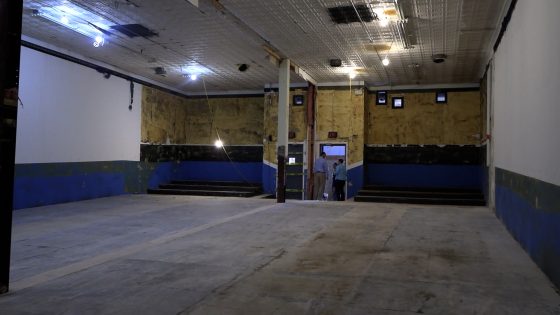 Owned by Jeff Konczak of Alpena Marc LLC, the theater will have three separate rooms to view movies inside. One will be larger and the other two will be smaller in size.

Konczak also leases the Thunder Bay National Marine Sanctuary to the government and, because of the reputation that facility has helped bring to Alpena, they wanted to continue that brand with the movie theater, call it the Sanctuary Cinema. “We felt that this kind of project needed to acknowledge and celebrate the sanctuary and that’s why this is the Sanctuary Cinema,” he said. 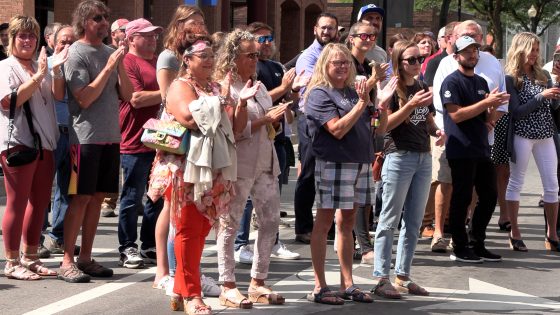 Construction of the theater is expected to be complete by the end of the year. However, getting the equipment to run it may still be a tricky endeavor as cameras are hard to come by. “Chips have not been made for those because of Covid,” said Konczak. “They stopped making movie cameras and so on. That will be our hold up. We’re working hard to work all that but they’re telling us first quarter of 2023, but I think we’ll figure out how to get something, hopefully this year.”

The Sanctuary Cinema will be located on the corner of Chisholm and 2nd Avenue in Downtown Alpena.