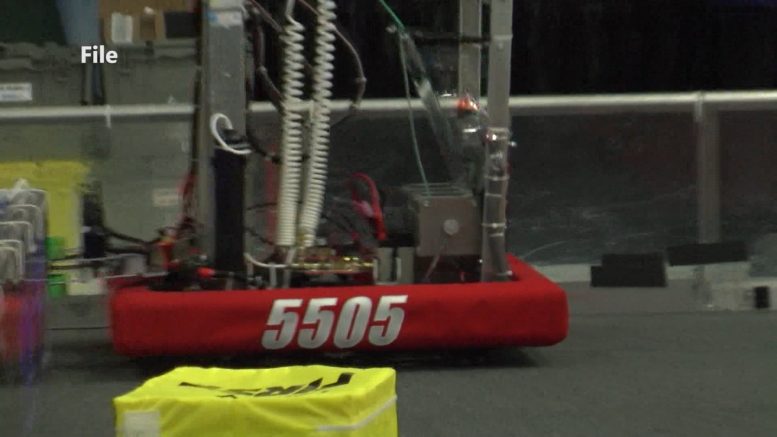 ALPENA, Mich. — Bots across the state are heating up for another match. Two FIRST robotics teams in Northeast Michigan will advance to the state championship on Wednesday.

Team 5505 from Alpena and rookie Team 7832 from Rogers City will compete at Saginaw Valley State University on April 10. After the district tournaments, Alpena became our region’s top qualifying team.

Teams compete in the championship round if they get enough points from qualification matches, playoff matches and awards. This week’s tournament will last for three days.