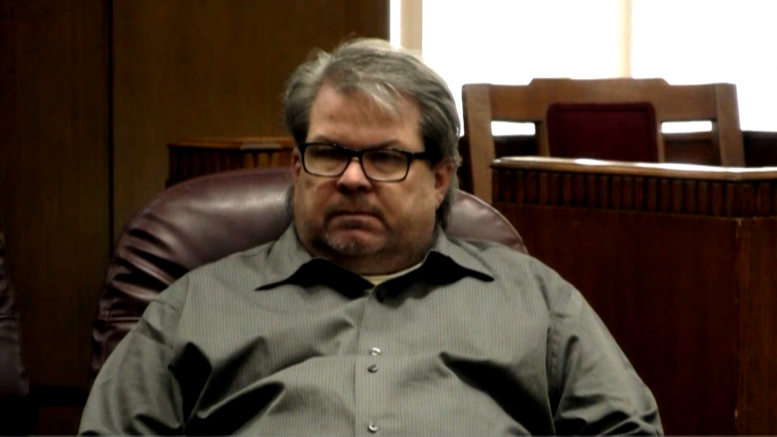 The Michigan Uber driver accused of killing six people in February of 2016 has pleaded guilty.

“As to that charge, how do you plead?”

Jason Dalton pleaded guilty to 6 counts of murder, two counts of attempted murder, and numerous felony firearms charges. Dalton is facing a life sentence for each charge of murder.

The former Uber driver made the plea against the advice of his attorney in order to avoid the emotional stress of a trial on everyone involved.

Dalton opened fired on a number of innocent victims in Kalamazoo, while picking up riders between attacks.