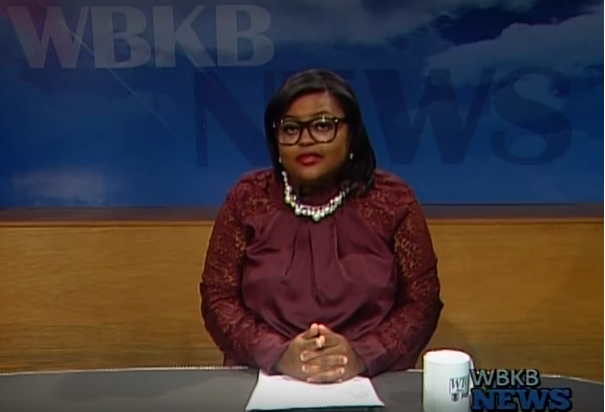 Saturday, troopers from the Cheboygan detachment team responded to a single rollover car crash on interstate 75 in Cheboygan County.

According to the Michigan State Police report, 18 year-old Dulce Hernandez-Perez lost control of her vehicle on icy roads. Hernandez-Perez hit a median sliding sideways and rolling at least 4 times.

The 18 year-old was transported by the Cheboygan Life Support team from the scene to McLaren Northern Michigan with non–life threatening injuries. Inverness Fire Department and Mid-West Towing were also at the crash.

Speed played a factor in the accident.

The Hernandez-Perez was cited for violation of basic speed law.

Alpena Car Crash Sends One Person to the Hospital

Alpena, Cheboygan, and Other Counties Focus on Distracted Driving for Month of April