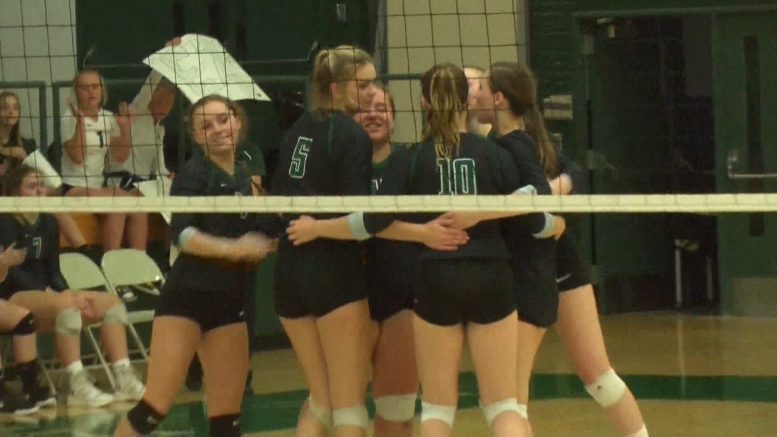 “We worked really hard the last couple of days on getting our hits down the line,” said Melissa Doubek. “We were also able to dig balls up in the back row as well as being consistent on our serve reception.”

Alpena improves to (8-6-3) on the season. The Wildcats will be back on the court Sept. 18 as they host Cadillac.

Tigers season comes to a close

Alpena shuts out Cadillac in game one of home opener