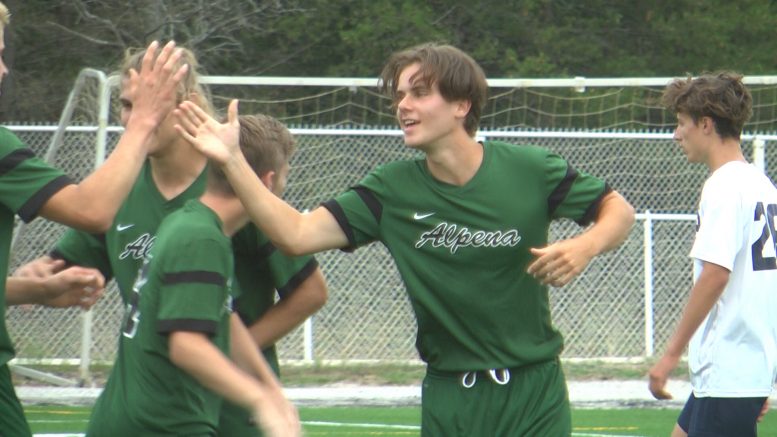 ALPENA, Mich. — The Alpena Wildcats boys soccer squad played their first game in school history on the turf at Park Family Field at Wildcat Stadium. They’ll go down in the books as the team that earned the first victory on that field.

“It (turf) was great. It was so smooth,” said Senior Captain Defender Hunter Canute. “The ball was skipping on it perfect. Moving quick. It played well to our style which is passing.”

The lone goal against Bay City John Glenn was scored by Swedish exchange student Ivo Arvidsson Ullberg in the first half with a pass from Caleb Zaborney. The Wildcats won the game 1-0 improving to (2-0-1).

“You wonder who is going to step forward. Where are those goals going to come from,” said Alpena Head Coach Tim Storch. “I think we are going to be a better balanced scoring team.”

Up next, Alpena travels to Sault Area High School on Tuesday, August 27 for a 5 p.m. kickoff. 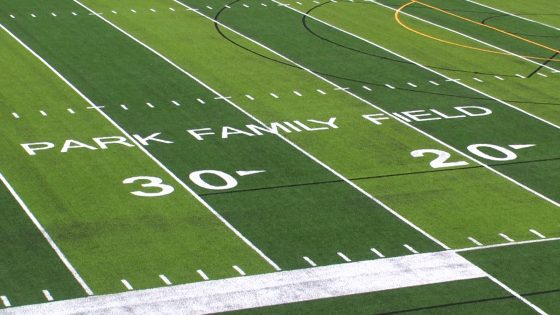 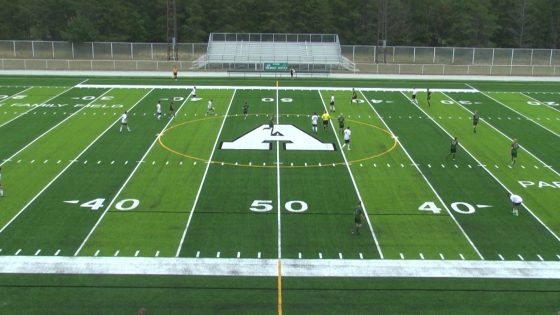 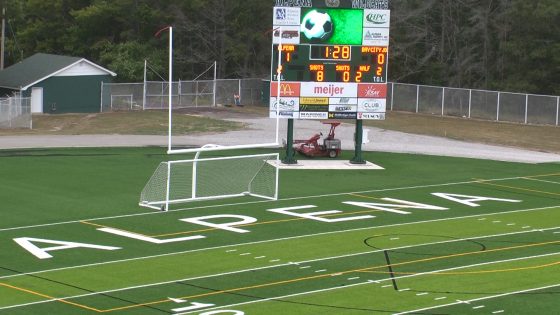 Big Hits And Late Goals Lead To A Wildcats Victory