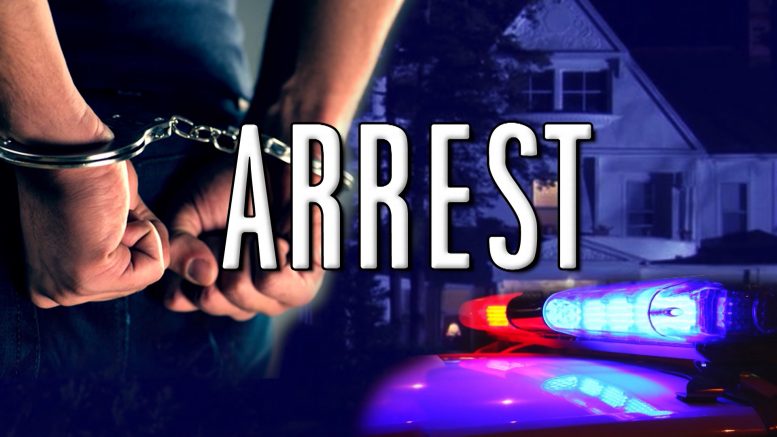 ALPENA, Mich. — Michigan State Police of Alpena responded to 81 calls for service this past week between March 4 and March 10.

Troopers arrested 11 men and women for causes related to operating while intoxicated or under the influence of drugs, suspended licenses, no insurance and registration violations.

State police handled 12 traffic crashes stretched across Alcona, Alpena, Montmorency, Oscoda and Presque Isle counties. Up to 125 drivers were pulled over and 23 of them received traffic tickets. The remainder received verbal warnings.