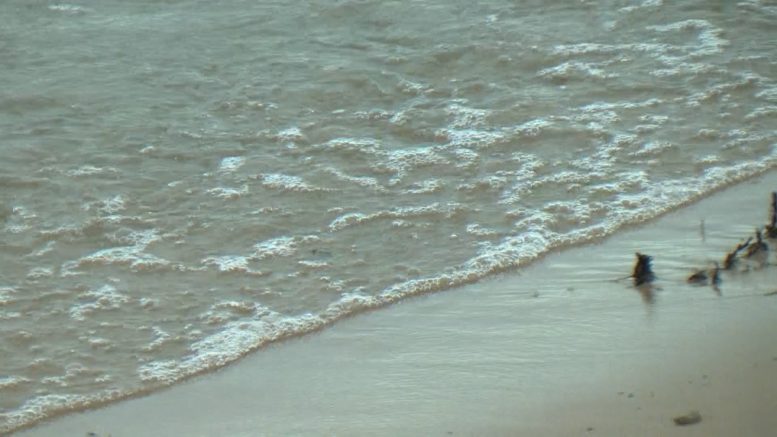 ALPENA, Mich. — As we head into the winter months, water levels in the Great Lakes are remaining extremely high. These above average and near–record high waters have resulted in shoreline erosion, which can have devastating effects.

State Maritime Archaeologist with NOAA, Wayne Lusardi, said, “”People are losing beaches and people are losing docks. Over on the other side the state on Lake Michigan people are literally losing their homes that are falling down slopes on sand dunes and that sort of thing.”

Something that worries Lusardi with these high water levels is that the shipwrecks he hopes to study are being washed ashore or being dug out of the beaches. While this may reveal shipwrecks that haven’t been studied, it also provides only a small window to collect data. “It’s a great opportunity to see some of these wreck sites, for the first time sometimes since they wrecked initially, but it’s also a critical time because you only have a very short window sometimes,” he said.

Water levels are expected to remain high in the Great Lakes throughout the coming months.