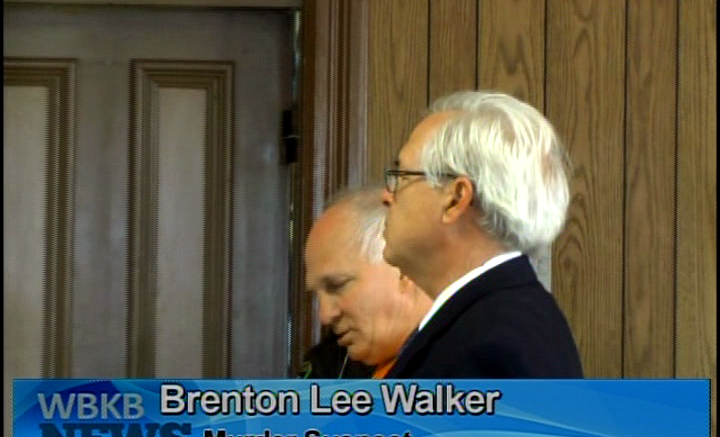 A murder suspect that was accused of killing 42 year Heather Young, of Marshall pleaded guilty to ‘Second Degree Murder and Felony of a Firearm’ during court Monday.

55-year-old Brenton Lee Walker confessed to killing Young, shooting her then disposing the body by burning her in a fire pit.

“Guilty. I shot Heather Young twice burned her in a fire pit and cut her up with a chainsaw,” Walker said.

Walker added that the incident occurred in Presque Isle County.

After a search warrant was issued on Rainy Lake Road near Millersburg, Young’s body was later discovered. Walker is currently lodged at the Presque Isle County Jail without bond. His sentencing is scheduled for June 12th.

“Sentencing will be set for June 12th. So we will be back in court June 12th,” Judge Pavlich said.