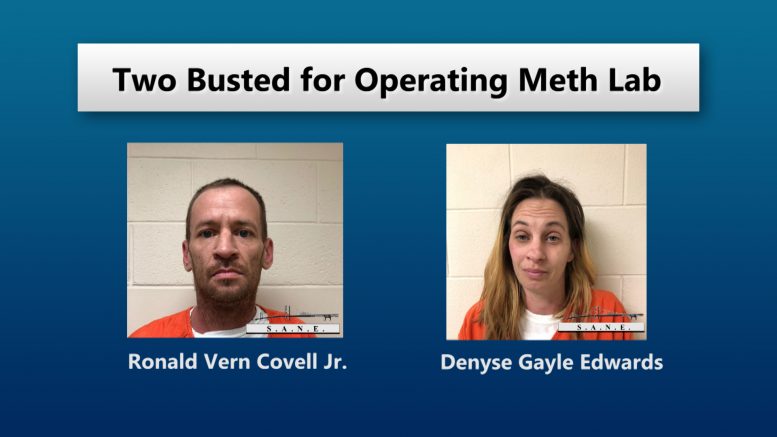 Tower, Mich. — Two people arrested for operating a meth lab out of their home. Now, they face substantial prison time.

Both were charged with operating/maintaining a laboratory involving hazardous waste, operating a meth lab, and possession of methamphetamine.
all three charges carry at least a penalty of 10 years in prison and over $15,000 in fines. The Presque Isle County Sheriff’s Office assisted in the arrest.