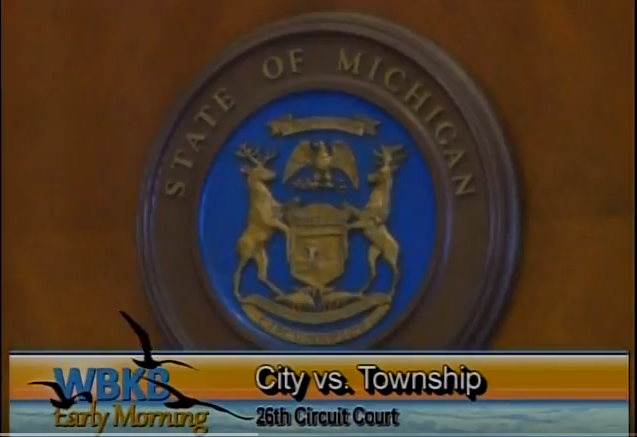 Trial finally ended late Thursday afternoon, and an agreement was made for framework to determine how much the Township owes the City for pass bills.

A tentative deal was finally made after three days of headaches for the City verses the Township.

Most of the day was closed sessions as both sides once again tried to negotiate rates to move forth with the pending 2014 lawsuit and for the future.

Taking a moment from the long day, Township Attorney, John Brennan provided details on a motion that the Township proposed to the City.

As of noon Judge Mack made a recommendation that the City and Township discuss the proposal the Township presented and try to make some kind of agreement.

The final agreement develops a process in, which will avoid future conflicts between both parties for the next 10 years.