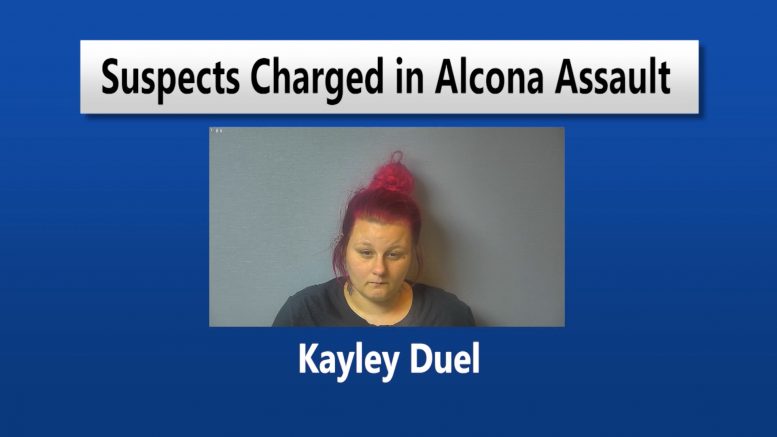 ALPENA, Mich. — After a nearly year–long investigation, three suspects have been charged in connection with an assault in Glennie.

Thirty-one –year–old Michael Keeting, 27–year–old Kayley Duel and 27–year–old Quinton McMurren, all from Saginaw, have been charged with several crimes, including assault with intent to do great bodily harm.

On January 6 of last year, Alcona County Sheriffs were dispatched to a home in Glennie after a woman reported her husband had been struck outside their home by an unknown person. The three suspects ran from the scene and were gone by the time police arrived. Police have now determined that Keeting did know the victim, and had worked for his family–owned fencing business. The other two suspects were friends of Keeting.

The three planned to drive from Saginaw to rob the victim. When he resisted, he was struck in the head and body with a metal pipe. He suffered extreme head injuries and a broken arm.

Owls fly past Tigers for second win of the season