Half of Gen Z says that social media is the only place they can be there selves and make their lives appear more exciting than it really is.

According to a study done by Adobe, 1,000 people between the ages of 18 and 25 discovered more than one–fifth did not like to show their true personality. “Especially now perception is truth and people seek their own truth not only their politics or the way they live their lives, but about themselves, and sometimes that truth isn’t really authentic and we see the toll it takes on younger students, especially here at ACC,” said Mary Eagan, director of alumni relations at ACC. 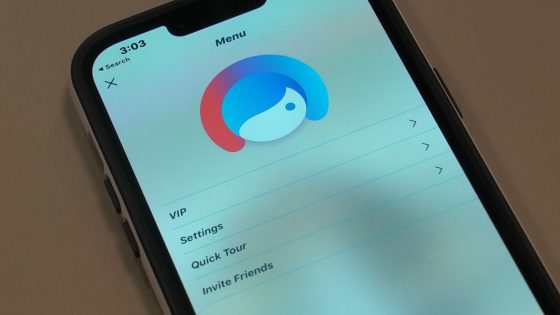 Pressure from society, judgment from peers, and a lack of confidence contributed to young people struggling with themselves. “Now there are Instagram influencers where people actually make their living posting on Instagram and being a certain image on Instagram which a lot of people younger and younger are seeing nowadays and then feel the need to match up to that kind of lifestyle,” said Ashley Nowicki, a student at ACC.

The rise of editing apps and photo–editing applications have negative affects on mental health. “I think it’s okay if you just remove a blemish or something like that”, said Mya Bellanger, another student at ACC. “But then when you’re changing your entire face or entire body to look a certain way that you want to I don’t think that’s not necessarily healthy, because that’s you basically saying you’re not enough for this post.”

Unlike millennial’s and baby boomers, Gen Z has been surrounded by the internet for their entire lives.