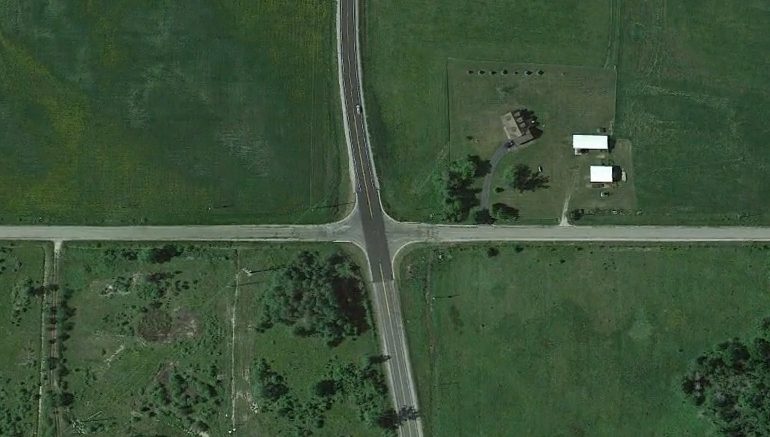 A 21–year–old Spruce woman died as a result of a car accident on Friday.

Alcona county sheriff’s responded to the two–car crash on F–41 north of Kings Corner Rd. around 6:40 a.m. The driver of one of the vehicles, 21-year -old Cheyenne Smith was pronounced dead on the scene. The other driver was transported to MidMichigan Health in Alpena for minor injuries.

Road conditions are believed to have played a factor in the crash, but alcohol was not involved.

The accident is still under investigation.

Crash in Luzerne leaves one dead