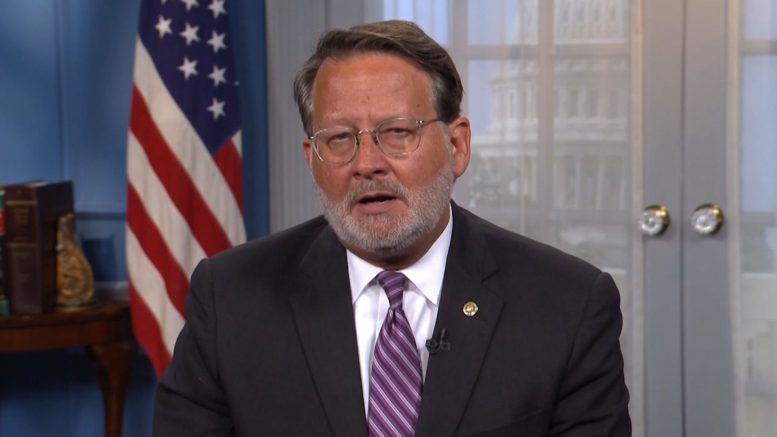 A press release sent out by the office of the senator reveals the Trump administration will eliminate protections for many groups of Americans. This includes women, children, and those with pre–existing conditions.

Peters says Michiganders and Americans deserve better, and he’s doing everything he can to fight for affordable health care.

“I believe that every American and Michigander should have access to quality, affordable healthcare, no matter who they are and where they live. And I believe strongly, that no one should go bankrupt because they get sick. I’m very concerned about on-going and deliberate efforts by the Trump administration to sabotage our healthcare system and end healthcare protections, and raise costs of healthcare coverage for Michiganders.’

More than 4.1 million Michiganders have a pre–existing condition, including more than one million seniors and 500,000 children.

If the Trump administration prevails in overturning current health care laws, Peters says the result would be disastrous.

Insurance companies would once again be able to charge vulnerable groups more for health care, a reality Peters is aiming to avoid.

Steinke’s touchdown is the top play of week 8