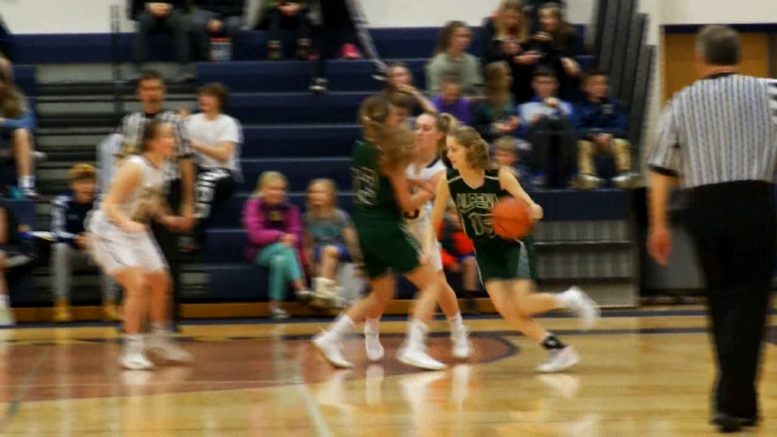 CADILLAC, Mich. — Coming into this game, the Alpena Wildcats girls basketball team knew they were going to have their hands full. When it comes to facing the best team in the Big North Conference and you’re on the road, it’s very tough to come home with a victory. That was the case for the Wildcats on Friday. They drop another conference game on the road to Cadillac, losing 57-27.

The Wildcats were able to hang tough in the first half as they only trailed 18-10 at the half. However, Cadillac was able to make adjustments as they outscored the Wildcats 39-17 in the second half.

OSCODA, Mich. — Friday night was a packed house at the Oscoda High School Gymnasium. That is usually the case for Owl games in general, especially when you’re hosting your rival. Right now, Oscoda and Alcona is the biggest rivalry of the Big Dipper in girls basketball. It was a tightly contested game in the first half. Oscoda only led 21-18 at the break. However, the second half was the complete opposite.

The Owls outscored the Tigers 28-9 in the second half and that helped Oscoda capture another win on their home court, beating Alcona 59-27. With this victory, the Owls are currently in first place in the Big Dipper.