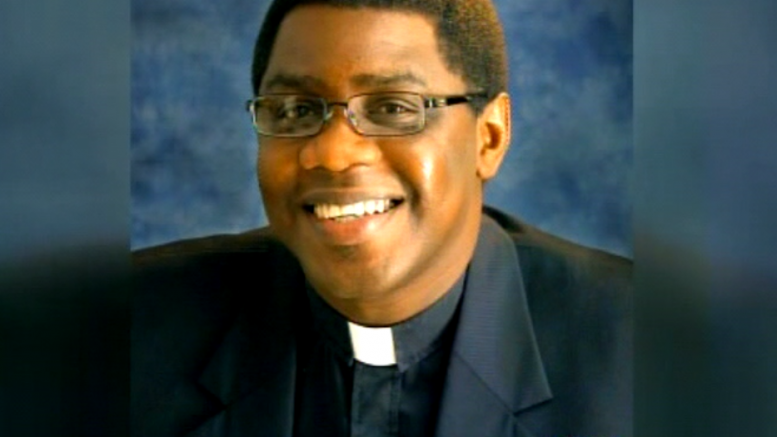 We have updates for you on the case involving a Rogers City priest charged with sexual assault, after he went to trial on Tuesday of this week. A warning to viewers, the following account does include some graphic detail.

On February 21st, Rev. Sylvester Obwaka was charged with two counts of criminal sexual conduct for events that occurred in January. The alleged victim, a 28-year-old priest, testified in court on Tuesday, saying at that time he was in Rogers City for priest duties.

The younger priest recalls arriving to the rectory around 9:30 the night of the alleged assault. According to the victim, Obwaka showed him around, and the two drank together. After retiring to bed, the victim alleged that he woke up to Obwaka touching him and performing oral sex.

The victim allegedly tried to get away, but says Obwaka then pinned him down and raped him. The incident was then reported to the diocese, and the victim went to the doctor for an exam on February 1st.

The defense maintains the incident was a consensual act between two adult men, however the prosecution claims it was sexual assault. The next court date has been scheduled for march 20th at 9:00 am, but the case has been bound over to circuit court. Obwaka was denied bond.