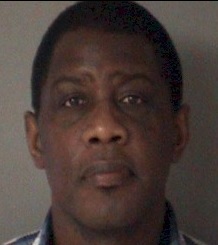 Police made the arrest after a 28–year–old male came forward and claimed Obwaka sexually assaulted him.

In the allegations, the victim says that on February 1st he stayed the night at the Pastor’s residence, and says he was sexually assaulted while he was sleeping. Obwaka has denied the allegations.

Father Sylvester as he is known to parishioners, has worked at St. Ignatius since 2013, and has been put on administrative leave.

Obwaka was arraigned Tuesday in 89th district court on a charge of 1st degree criminal sexual conduct. He is being held without bond, and is expected back in court for pretrial on February 28th.

We’ll continue following this story and the investigation as it develops.

Oscoda Man Arrested for Assault with a Deadly Weapon