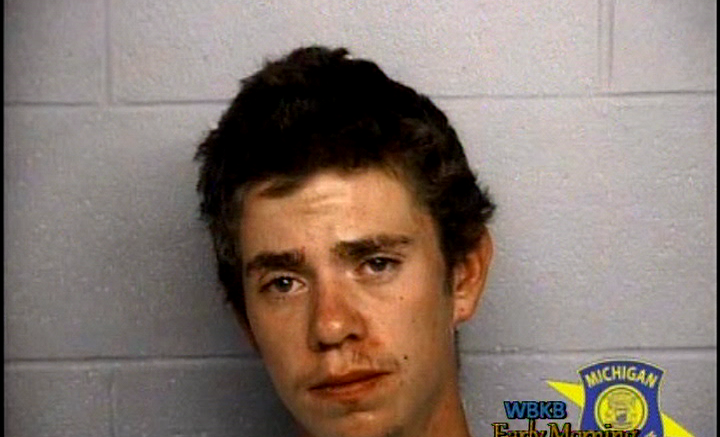 A 20–year–old Rogers City man found himself in a lot of trouble over the weekend. When he thought he was calling in as a victim, and ended up being a suspect.

According to Michigan State Police Gaylord Post, troopers were dispatched early Sunday morning, to a residence in Bagley Township, in Otsego County for an assault complaint.

20–year–old Jasen Boughner claimed that he was assaulted and strangled by his friend, it was during that time, troopers learned that Boughner called in to complain, but was also the same man who stole a pickup truck owned by his employer in Rogers City.

Now a suspect, Boughner revealed that he stole the truck and drove it from Rogers City to Gaylord to pick up his friend, the suspect claimed that the assault happened after he and his friend crashed the pickup truck behind a bowling alley in Bagley Township.

The 20–year–old was arrested and is currently lodged at the Otsego County Jail. If convicted Boughner faces a felony charge for stolen property-get and conceal-motor vehicle.

The Roger’s City man was arraigned in the 87th District Court in Otsego County. No further details have been released at this time.