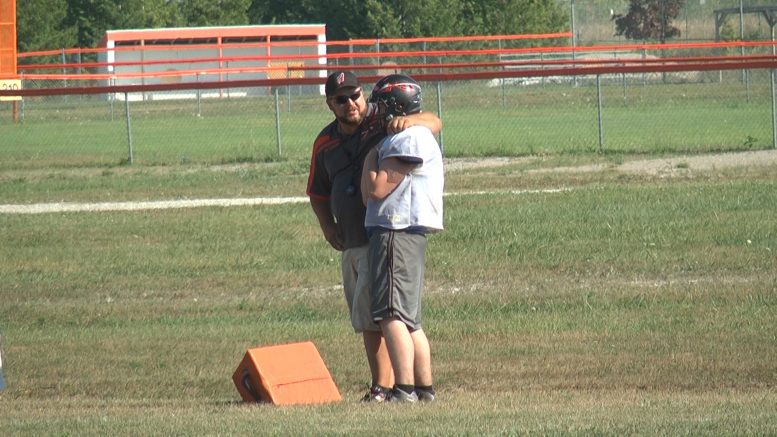 The Rogers City Hurons filled their Head Coaching position with a familiar face. Former JV Coach Jesse Fenstermaker has stepped up and taken over the head coaching role. Rogers City is coming off a 2017 season where they went 2-7, but don’t let last year fool you. The Huron offense can heave the ball deep and has big play potential. This season isn’t about rebuilding for coach Fenstermaker. For him and the rest of his program, it’s about meeting and playing up to their own expectations.

Fresh start for the Onaway Cardinals