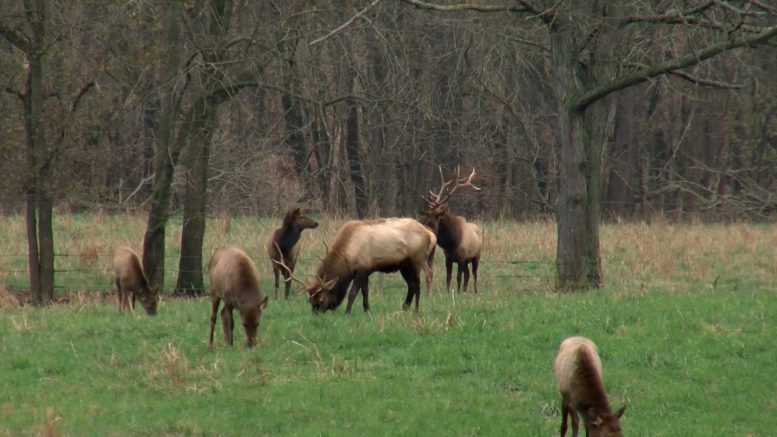 ALPENA, Mich — There has been a rise in elk–poaching in the northern part of the lower peninsula of Michigan. The Safari Club International–Michigan Involvement Committee is now offering a $1,000 reward to anyone providing information leading to the arrest and conviction of individuals illegally killing elk in Michigan.

It was discovered that in the middle of November, a bull elk was killed in Montmorency county, and another was poached in Otsego County. Also, in December, three adult elk cows were killed in the same area. Hunting elk is legal in Michigan, but it can be hard to acquire a license to do so.

Treasurer of the Michigan Involvement Committee, Joseph Konwinski, said that these poachers are robbing legitimate hunters of their chances of bagging an elk. “The conservation model here in the United States is that the public owns the game,” he said. “It’s not owned by the government, it’s not owned by royalty, it’s owned by the people. So when you have a poaching story like this, those poachers are robbing from the people.”

For more information on the Safari Club International–Michigan Involvement Committee and what they do you can visit SCIMIC.org. To report suspected illegal poaching of elk you can call the Michigan DNR Report All Poaching Hotline at (800) 292–7800.