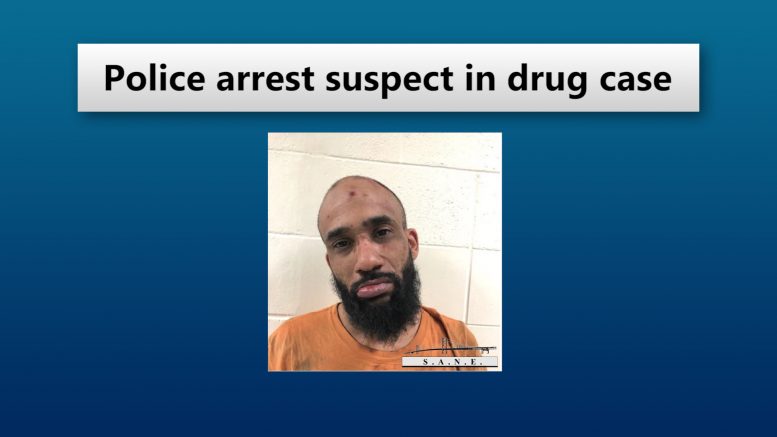 ALPENA, Mich. — The Straits Area Narcotics Enforcement and Michigan State Police went on a car chase to stop a man fleeing from police in Cheboygan.

Leading to the pursuit, the narcotics team got word the unnamed suspect was in possession of meth and other drugs at a motel. The suspect switched homes and drove off in a pickup truck. Police eventually stopped the driver and took him into custody.

Investigators believe they found meth in the driver’s truck, who is currently being treated for minor injuries.

The Cheboygan County prosecutor is now reviewing the case.