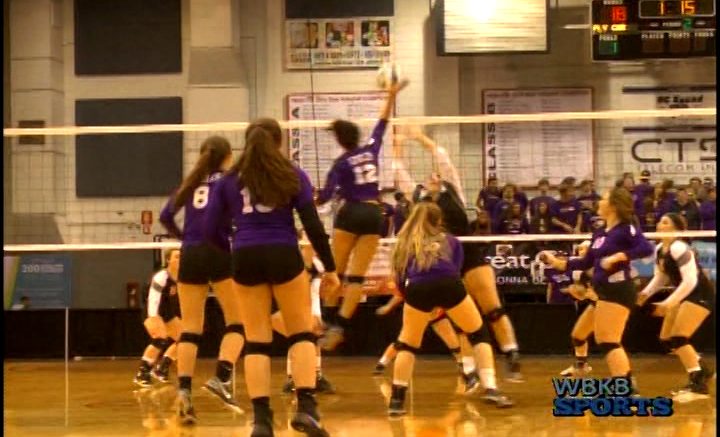 Rogers City lost 3-1 to the defending state champions, Plymouth Christian, on Thursday afternoon in their class Class D Semifinal match. The Hurons found themselves down 2-0 after the second set, even though RC held six point leads twice in the first set. This is the second straight year Rogers City has had their season end in the Class D Semifinals.

“Extra Innings” Final Results: See The Winners For Top Play Of The Week!