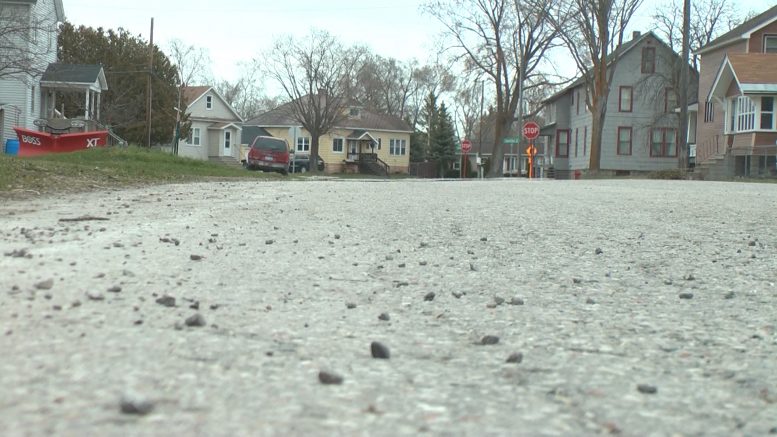 (Photo Courtesy/Mike Beiermeister) A pickup truck was stolen and later found abandon in Montmorency County. The car was stolen from the 800 block of Commercial St.

Alpena, Mich. — A pickup truck was stolen near the 800th block of Commercial St. over the weekend.

The owner of the vehicle thought a family member had taken the pickup truck, but soon realized it was stolen. The situation unfolded on Sunday evening. The trucks details were entered into a nationwide database and recovered later in Montmorency County.

According to investigators, the suspect apparently abandon the truck and got a ride back to Alpena. That’s when police received information and located the 28–year–old subject in the northern city limit of Alpena. He was arrested and lodge at Alpena County Jail. The identity of the man has not been released. He faces up to 5 years if convicted of the offense of unlawfully driving away an automobile.

Photo of the Day for Wednesday, January 30