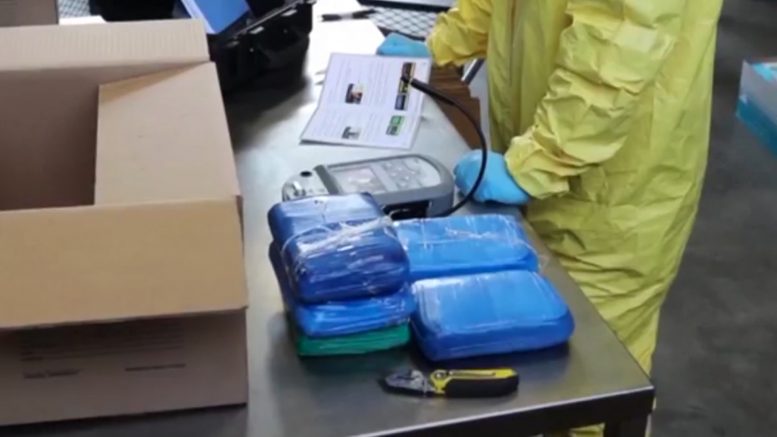 Washington D.C. — The opioid epidemic has harmed families all over the state and right here in northeast Michigan.

One of the most lethal opioids is fentanyl, a synthetic drug where one kilogram contains as many as 500,000 lethal doses. Just this past March, three people were arrested in connection to numerous fentanyl overdoses throughout Alpena. New national legislation looks to put a dent in the production of this deadly drug.

This week, Senator Gary Peters and Republican Senator Shelley Moore Capito introduced bipartisan legislation (Fentanyl Sanctions Act) that would pressure the Chinese government to step up regulatory enforcement. Officials estimate that China is responsible for roughly 90 percent of illicit fentanyl. Legislators want to send a message to the Chinese government.

“We can not just ask them to do things, especially, when they are not doing it,” said Peters. “That’s why we want to put some teeth in the legislation to impose financial sanctions that will put a price on their inaction.”

The legislation would authorize 600 million dollars of funding for law enforcement and intelligence agencies. Peters believes that legislation will be passed soon and that President Donald Trump will sign off. The bill has been introduced in the house and is currently under review by several committees.

“We also think it’s important for us to stand up even more intelligence forces, so we can find who is actually producing it, where they are actually doing it, where it is coming into the United States, so that we can also use our law enforcement forces here in the country,” said Peters.