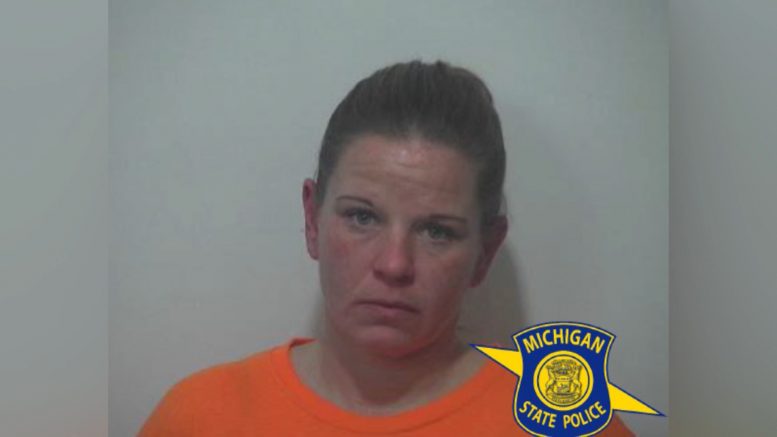 Troopers were conducting a traffic stop on us–23 near Cranberry Lane in Alpena Township when a car sped past without slowing down or moving over. That’s when MSP pursued the car and pulled over 33–year–old Kari Ballard.

Following a road side investigation, they arrested Ballard for operating while intoxicated. She was taken to jail where pills suspected to be a controlled substance were discovered on her.

Ballard was formally charged with Operating While Intoxicated, Possession of a Controlled Substance/Analogue, and Operating Without a License. She was arraigned on February 7 and had her pre–trial hearing yesterday.