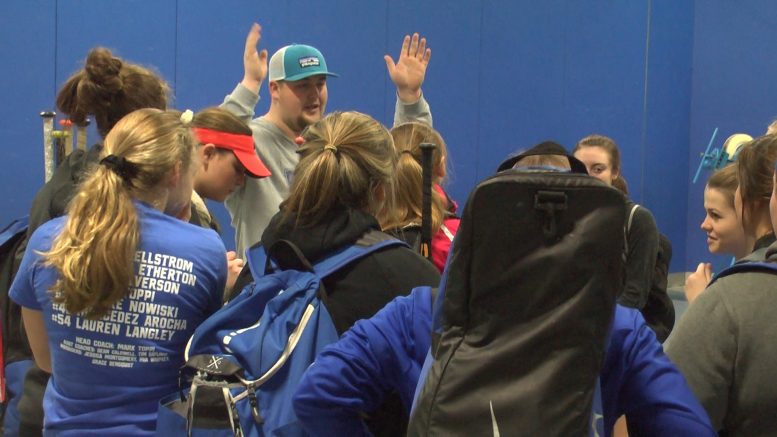 Oscoda, Mich. — The Oscoda owls softball team will step onto the diamond with new Head Coach Tucker Whitley at the helm. Last season under his dad, Mark Whitley, the Owls finished the season (13-8).

“He had emphasized being in the batting cage and being aggressive hitters,” said Tucker Whitley. “I think that’s really coming into fruition this year. Our seniors who have been in the program are absolutely smoking the ball.” 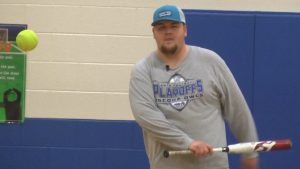 The seniors will have to pave the way for the youth. Especially four-year varsity players Emma Kane and Lauren D’Annunzio.

“There’s no juniors, so we have a lot of younger players,” said D’Annunzio. “I’d like to be involved in helping them mature. Especially being a freshman on varsity. I know I was scared as a freshman.”

A lot of freshmen and sophomores will see the field a lot this year including sophomores Izzy Hulverson, Macy Kellstrom and Andrea Bickel who will learn a lot from starting pitcher Kane. With five-plus athletes on the pitching staff this roster has depth. 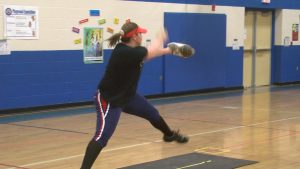 “You know they can be having an off game and if that happens I can make the wholesale change right there,” said Whitley. “That’s a good thing to have in your back pocket.”

The Owls will be very competitive in the North Star League this season, but they know it’s all about having fun.

“We’re always motivating each other and making up chants and getting ready for the hitting and pitching and stuff,” said D’Annunzio. “I don’t know, it’s just going to be fun all around.”

Softball On Ice Makes A Return!

Hillman wins District First Round by walk-off over Posen