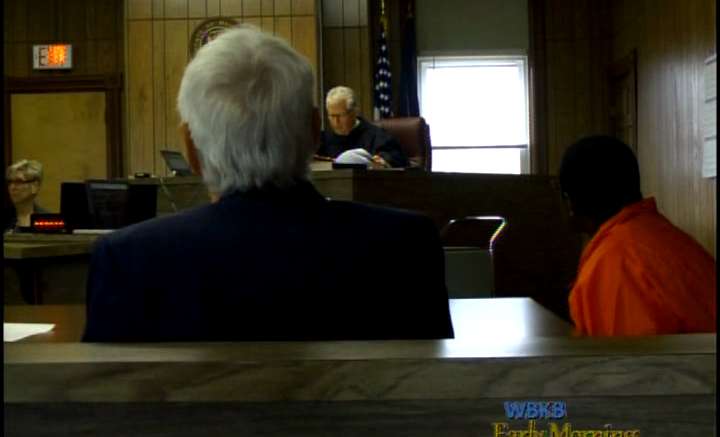 There were some changes made in the case of the priest accused of raping another priest. Monday Obwaka’s trial was pushed back until a late date. The Catholic priest was scheduled to go to trial on May 15, 16, and 17th, but those dates have changed.

One reason that the trial is being pushed back is because of the second victim. That victim is in Kenya and the incident regarding that victim was around 2002, 2003. A pretrial date has been now set for May 15th. It was revealed that the second victim contacted the Catholic Diocese in Gaylord via email claiming that they too had an encounter with Obwaka.

Bond was discussed Monday. Obwaka’s attorney requested bond be set at $100,000 but the judge said Obwaka’s bond had to be over $500,000 but real estate could be used.