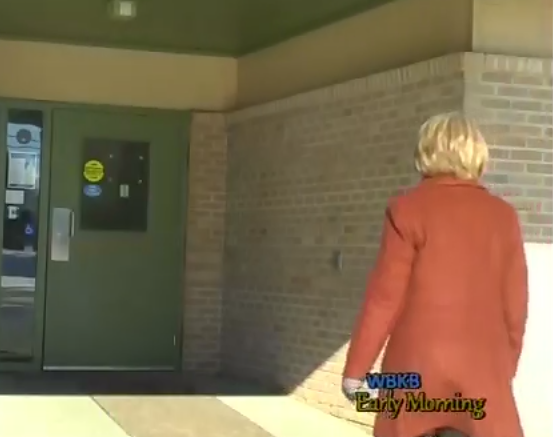 Last week, the MidMichigan Family Medicine Office opened their doors to the public with a new walk–in service.

Before MidMichigan came to be, Alpena Medical Arts had a walk–in service that the community depended on heavily. Seeing an average of 20–30 patients a day, it was a huge convenience to the community. But as physicians retired and moved to other careers, it became difficult to recruit staff to come to a small, privately owned practice. So unfortunately, the service was discontinued.

But as the partnership with MidMichigan was formed, the establishment assisted in recruiting and brought over new staff, allowing the practice to resume its much–needed walk in service.

Dr. Christy Werth says with a community full of young families and elderly folks, it’s truly important to have this type of service.

“I think it’s a convenience for the patients. I think it allows them to be seen when they need to. For kids, school, and for work,” Werth says.

With packed schedules, it can be difficult for primary care doctors to squeeze in a last minute patient with a minor ailment such as an earache or a cough. And that’s where the walk–in service comes in handy.

With the new service the staff does warn community members that it is meant for minor ailments. Things like physicals, treatment of chronic illness, and other more serious cases should be addressed with a primary care doctor who can provide the right type of medical attention for those needs. The service will be offered 9:00 am to 4:45 pm at its location on Long Rapids Road.

Remembering D-Day from the other front