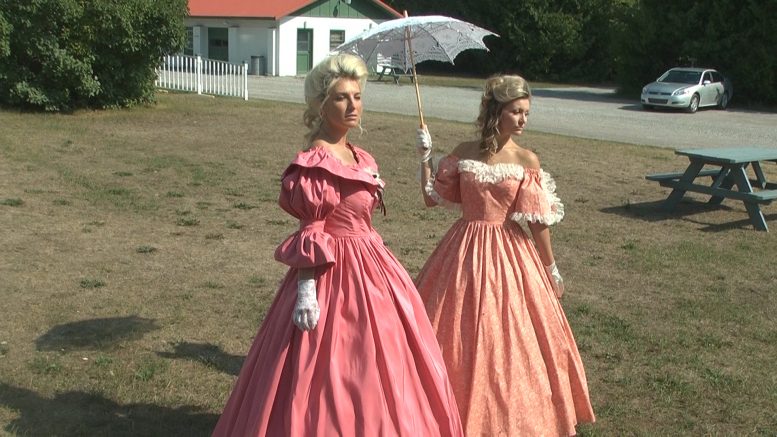 Dresses like the ones above were featured in the fifth episode of HBO's 'Sharp Object.'

Presque Isle — On a perfect morning for a photo shoot, models posed in 1800s style-dresses featured in HBO’s hit series of the summer “Sharp Object.”

The costumes featured in the fifth episode entitled ‘Closer,’ were designed, pieced together, and brought to life by Recollections, a small shop that creates women inspired historical clothing in Hawks, Michigan.

“When you see the fruition of your work on the screen, it’s just so exciting, it’s kind of like winning the super bowl,” said Marketing Director Donna Klein.

The process began back in February of 2017 when a representative of the show reached out to the small shop for a sample of their work. The ladies at Recollections crafted and shipped their work. A large order was placed by the show and the women went to work, crafting different costumes with a wide array of designs for women and girls. In total, Over 20 dresses, different garments, hats, and head pieces made their way on set.

“The little girls were so happy to be dressed up in these old-fashioned clothes and the other actors and people on set were admiring them also,” said Klein, according to reports from the set of the episode.

Liesa Joslin is one of the models for the history-inspired store. She knows the amount of dedication and attention to detail that goes into creating and wearing one of these spectacles of the past.

“Some of them are really heavy to carry around in but you get used to it,” said Joslin, who has been modeling for over 10 years.

The shop doesn’t operate a brick and mortar store. Most orders are handcrafted and shipped out to places all over the world. The future is bright for the small shop in Hawks. The woman-owned and operated store will put together more dresses and costumes for an upcoming independent film and a few community theater productions. Actors who bring history to life in historical reenactments also utilize the shop to give folks a taste of the times and attire. Most of the businesses is done online by the click of the mouse.

“We are steeped in history but we definitely have our foot in the modern world,” said Klein.

For more information on Recollections, visit their website https://recollections.biz/ 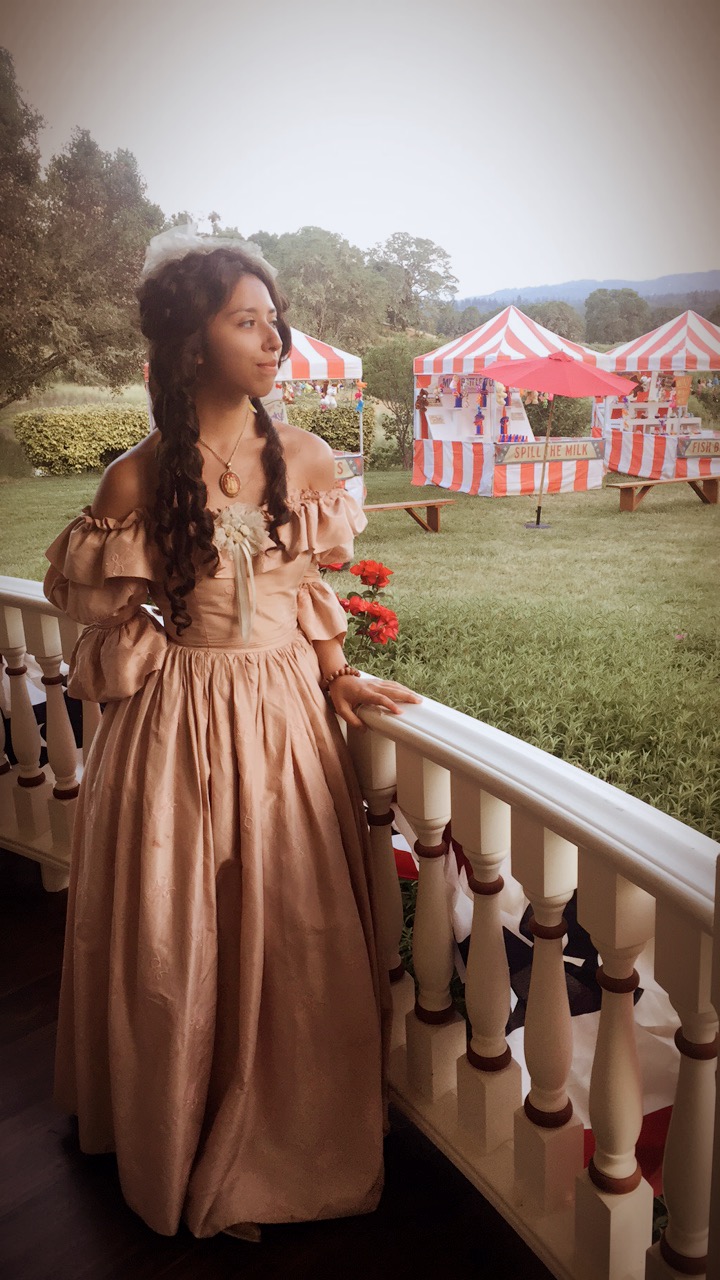 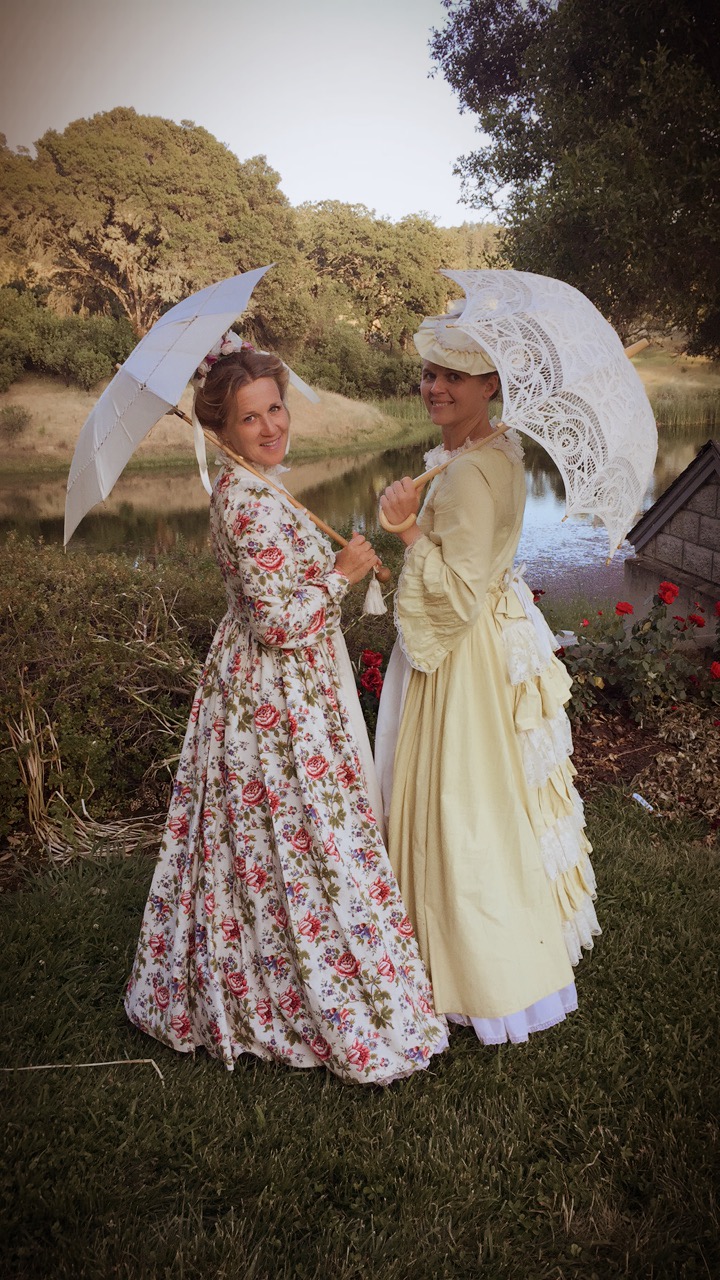 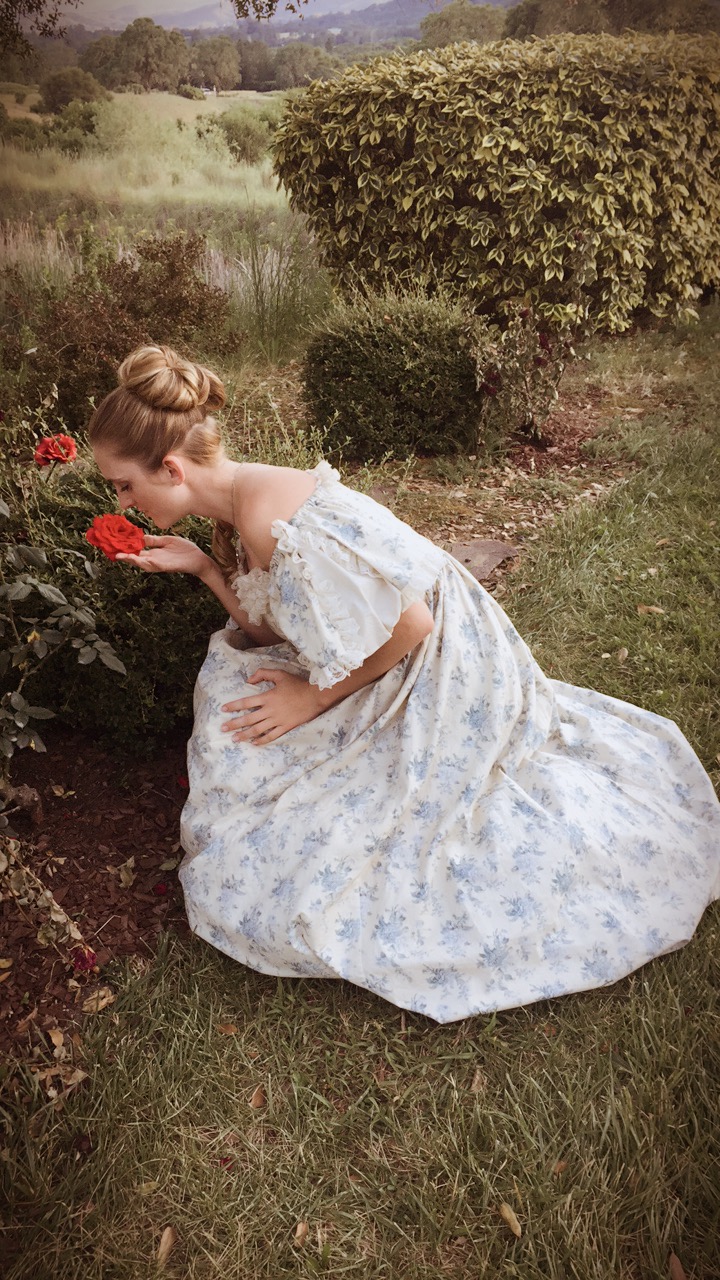 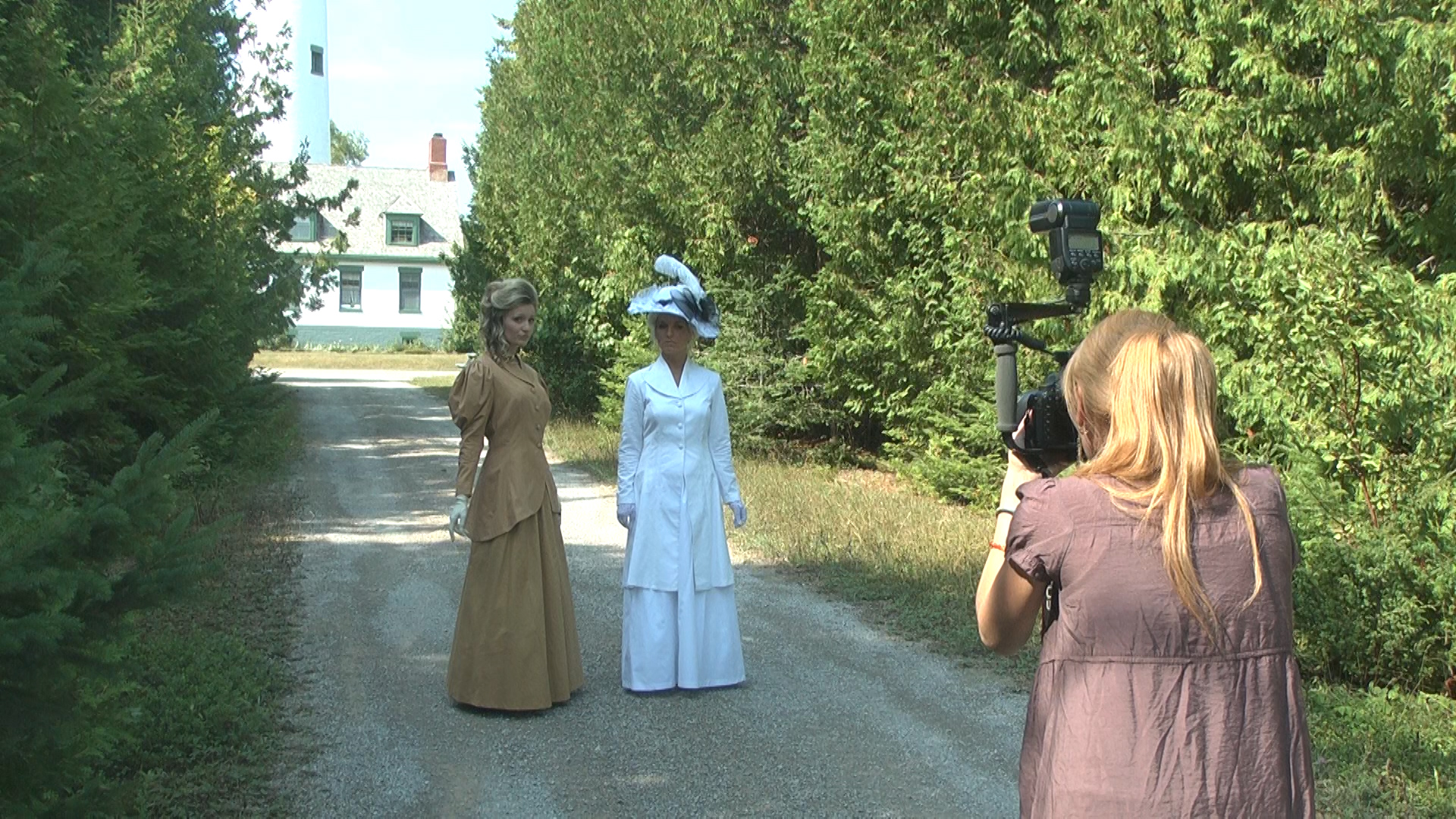 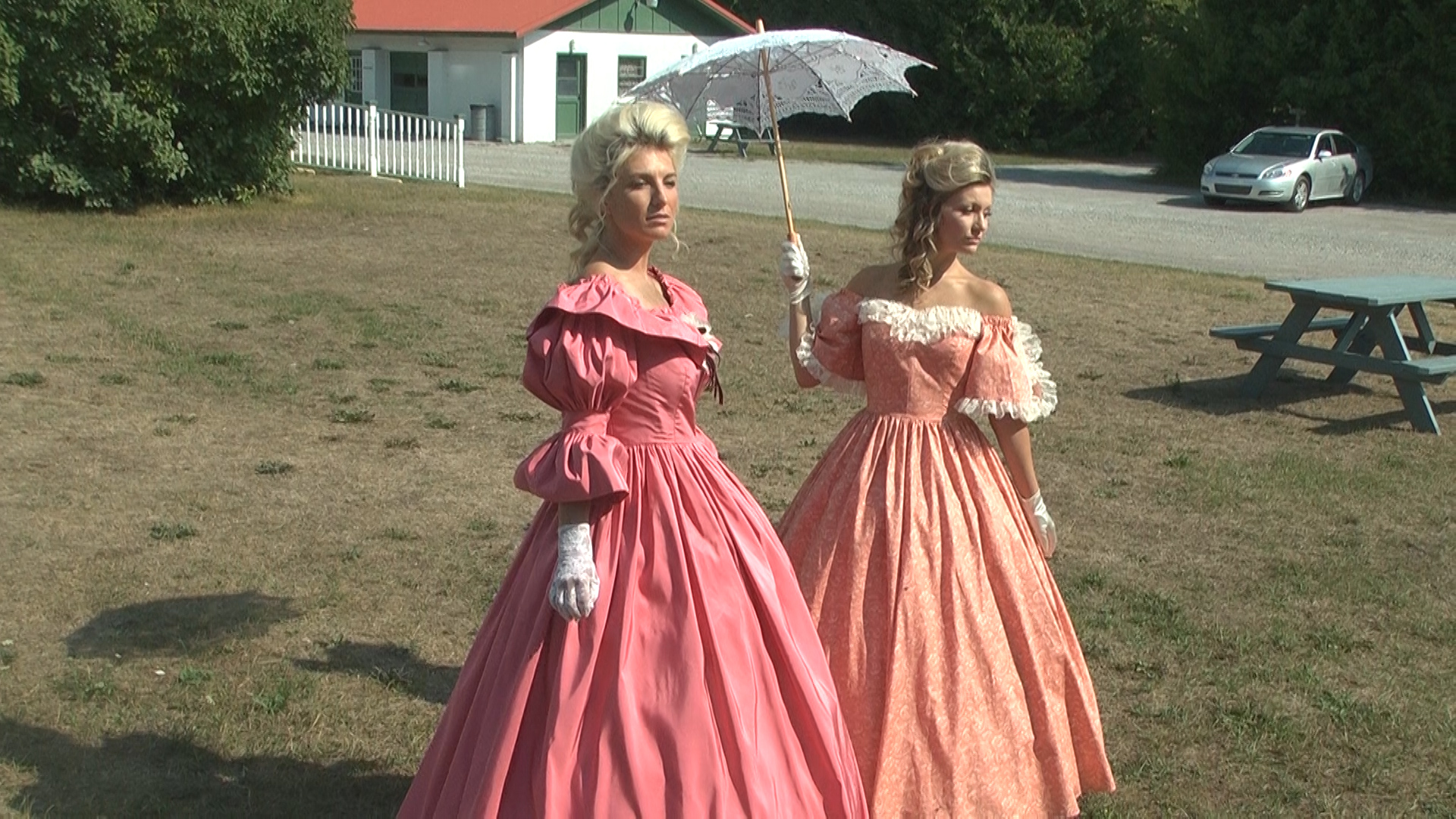 Dresses like the ones above were featured in the fifth episode of HBO’s ‘Sharp Object.’ 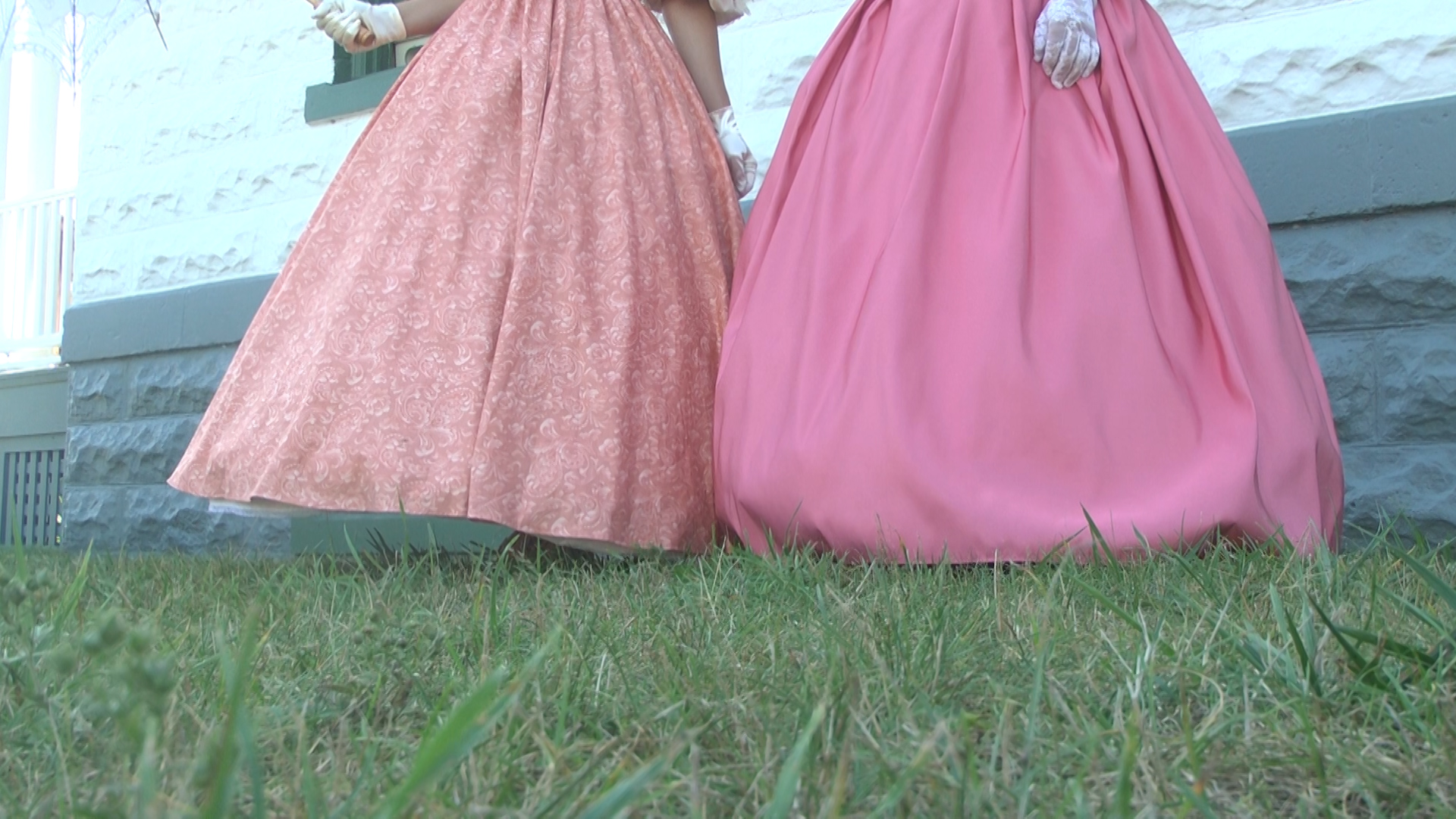