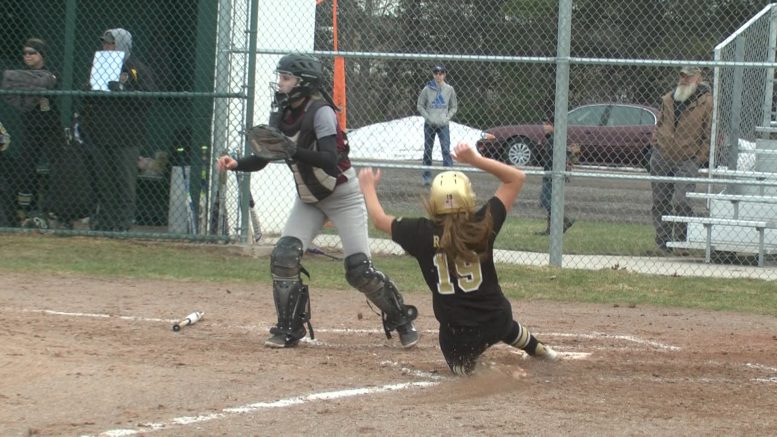 Alpena, Mich. — The Alpena Community College Lumberjacks held their first softball game at home in Alpena in over a year. Former Wildcat Jessica Marwede put ACC on the board with two RBI’s, but it was the local ladies on Mott’s squad that powered the Bears. Rogers City Huron alum Kayla Rabeau and former Wildcat Lizzy Kendziorski together accounted for three RBI’s and four runs.

The Lumberjacks have yet to add a victory to the win column, but they will have a chance again on Saturday, April 20th at 11 a.m., 1 and 3 p.m. against Mott at Alpena High School’s softball field.